A Brief History of Gabber in Rotterdam and the Netherlands 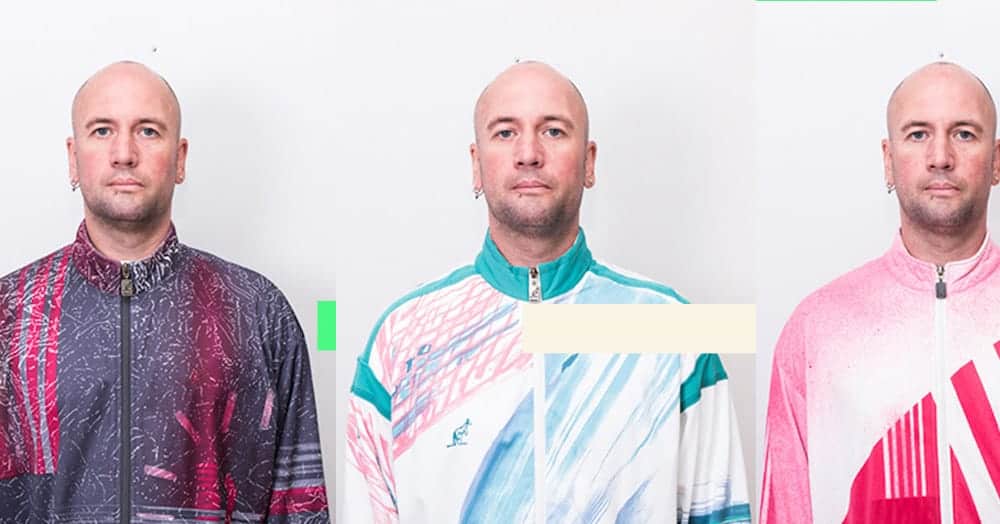 The history of Gabber in the Netherlands and Rotterdam
Rotterdam was both the birthplace and epicentre of the music genre and youth subculture known as gabber. Check out this brief interactive documentary and learn more about how the movement got started and how it evolved.
Gabber was the first truly Dutch style of electronic music. In the Netherlands in the 1990s, gabber wasn’t just a sub-genre of hardcore techno, it was one of the country’s most significant youth culture movements. Throughout the decade both the music and subculture transitioned from the fringes of society into mainstream popular culture. But by the turn of the millennium, the entire scene had collapsed. This multimedia gallery by The Netherlands Institute for Sound and Vision charts the rise and fall of gabber in the Netherlands, featuring archival TV and rave footage, audio recordings, images from private collections, as well as newly commissioned photos by photographer Kim Pattiruhu. The gallery has been curated by writer and music journalist Holly Dicker.
Check it out here: https://artsandculture.google.com/exhibit/a-brief-history-of-gabber/vALycmEzFVvjKQ

Gabber grew into one of the most important youth culture movements in the Netherlands. What started in 1990 as a contrary reaction to house culture, ended at the end of the decade with happy hardcore and parodies that hit the charts. The genre gained international status, including Thunderdome parties throughout Europe. The online exhibition was compiled by writer and music journalist Holly Dicker, commissioned by Sound and Vision. As a freelance journalist, she previously wrote for The Wire, The Guardian, Electronic Beats, Boiler Room and Resident Advisor.
Thunderdome, Australians, Parkzicht, Paul Elstak, DJ Rob, Dano, Multigroove: in the nineties, gabber was a striking and important youth culture. For Google Arts & Culture, Sound and Vision curated the online exhibition A Brief History of Gabber. The exhibition shows the rise and fall of the genre, including video recordings, media broadcasts and photos of parties, flyers and clothing.
A Brief History of Gabber is part of Music, Makers & Machines. Launched on 12 March 2021, this new online exhibition from Google Arts & Culture and YouTube celebrates the history of electronic music. More than 50 organisations, record labels, festivals and industry experts from across Europe worked together to capture the crucial role electronic music plays in music culture. Another Dutch contribution to the exhibition comes from Amsterdam Dance Event (ADE), which shares highlights from their cultural programme.