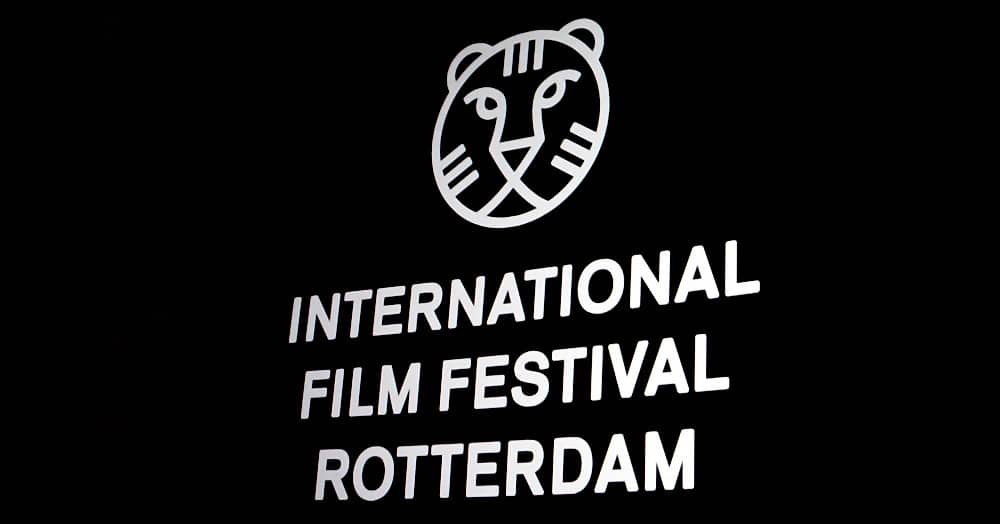 The International Film Festival Rotterdam has been around since 1972. The film festival focuses mostly on recently released fiction, documentary feature films, short films and media art by talented up and coming filmmakers.
It's amazing how far the festival has come. The very first edition of the film festival attracted a whopping 17 people on opening day. In more recent times, the festival attracts over 300,000 attendees. Nowadays, IFFR touts itself being one of the biggest audience and industry-driven celebrations of cinema worldwide. Visitors to IFFR are treated to an official selection consisting of over 500 masterpieces by hundreds of filmmakers hailing from over 50 nations.
An interesting aspect of IFFR is that it actively works to support filmmakers through various means and collaborations such as funding through the Hubert Bals Fund, coaching by Rotterdam Lab as well as distribution via CineMart, an annual co-production market.

In 2021, the 50th edition of IFFR takes place as an online festival, from 1-7 February. The full schedule for IFFR is always made available on sometime in mid-January. A few of the titles screened at the upcoming IFFR include films like Landscapes of Resistance by Marta Popivoda, Sweat by Magnus von Horn, Bipolar by Queena Li, 80 000 ans by Christelle Lhereux, Beginning by Dea Kulumbegashvili, Archipel by Félix Dufour-Laperrière, Aristrocrats by Sode Yukiko and various other local and international films. You can keep an eye on the ever expanding list by visiting the IFFR website.

The opening film for 2020 is yet to be revealed. In 2019, the opening film of the 48th International Film Festival Rotterdam was Dirty God, by Dutch filmmaker Sacha Polak. The screening was the film's world premiere. Polak (born 1982) had previously won the FIPRESCI award as well as the C.I.C.A.E. award for her features Hemel (2012) and Zurich (2015) respectively at the Berlin International Film Festival. Dirty God was her first English-language film.

Find out more about the festival programme on the official IFFR website.

In 2021 IFFR is a completely virtual event and the films can be streamed online.
Usually, in non-Corona times, IFFR films are screened at various theatres throughout the city. De Doelen is the main venue. It is also the location of IFFR PRO Cinemart as well as the PRO Hub and Press Centre. Other venues usually include but are not limited to Pathé Schouwburg, KINO, Oude Luxor, LantarenVenster, Rotterdamse Schouwburg and Cinerama.