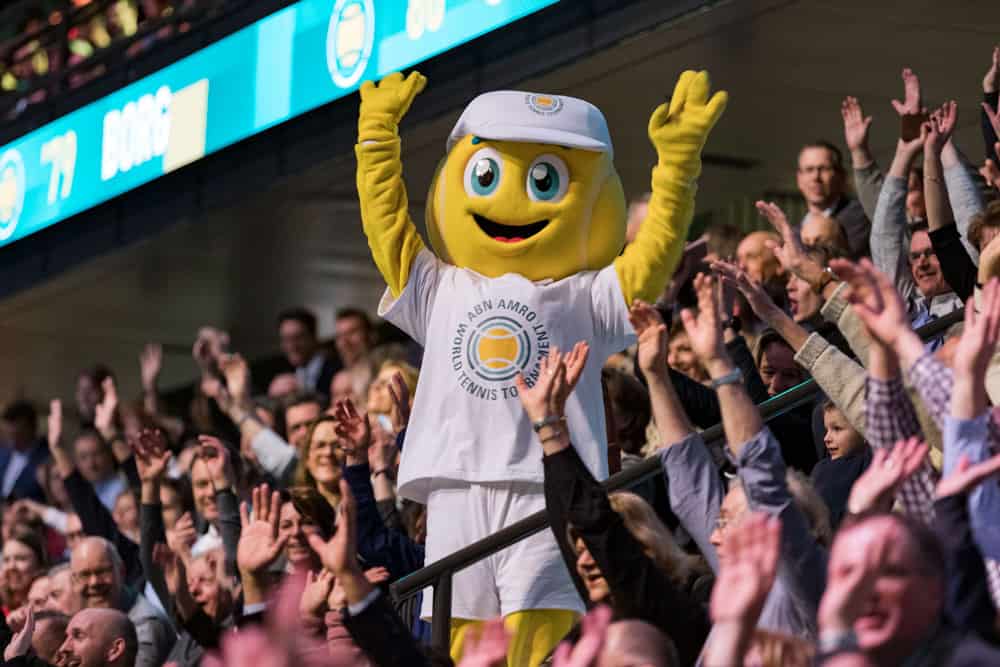 Who's playing at the ABN AMRO World Tennis Tournament?

Expect to see these top players in action (among many others in various events): Andrey Rublev, Botic van de Zandschulp, Tim van Rijthoven, Stefanos Tsitsipas, Felix Auger-Aliassime, Daniil Medvedev.
The field is further completed by:
If the last two are not available, the next registered players will enter the tournament.
While the ABN AMRO World Tennis Tournament is a men's singles and doubles tournament, the event also includes a Wheelchair Tennis ITF-1 level singles and doubles tournament.

Past results of the ABN AMRO World Tennis Tournament

The Rotterdam Open has been around since 1976 and has had many of tennis' greatest players grace its court. Past winners include tennis legends such as Arthur Ashe (1972, 1975, 1976) and Boris Becker (1992). In 1979 Björn Borg defeated John McEnroe 6-4 6-2 to win the tournament final.
Recent tournament winners include Roger Federer, Jo-Wilfred Tsonga, Stan Wawrinka Tomáš Berdych and Juan Martín del Potro. Roger Federer is tied with Arhur Ashe for the most singles tournament wins at three a piece.
You can find the official list of participants for the singles and doubles tournaments on the ABN AMRO World Tennis Tournament website

Not sure how to get there? Be sure to check out our directions to Rotterdam Ahoy.