These are the winners of the 2019 Flamingo Awards at WFFR 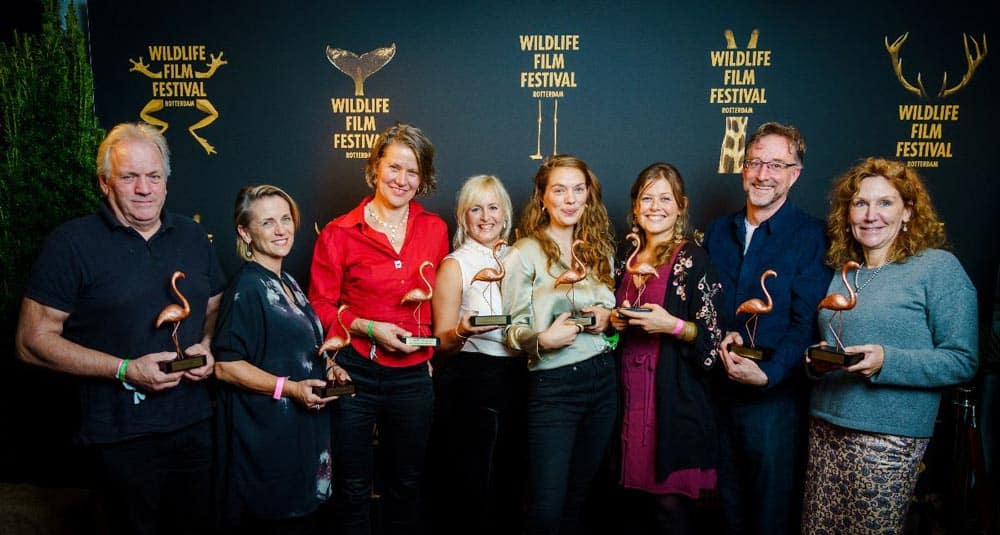 The Wildlife Film Festival Rotterdam has successfully completed its fifth edition on Sunday 3 November. For five days this year, more than 10,000 nature lovers enjoyed a hundred screenings of the most extraordinary, high-profile and beautiful nature films from home and abroad.
With 2,500 more visitors than last year, the festival proves once again that the interest in wildlife films continues to grow. At the festive presentation of the Flamingo Awards on 2 November, the German nature film Norway's Magical Fjords by Jan Haft was declared Best Film 2019. Red Ape: Saving the Orangutan (UK) by Rowan Musgrave was most appreciated by the public.
Raymond Lagerwaard, festival director WFFR: "It was a great anniversary and I think it's fantastic that more and more nature lovers come to visit the festival every year. Once again it becomes clear that there is a need for nature documentaries on the big screen."

The opening film of WFFR this year was the Dutch film Galapagos: Hope for the Future by the Dutch filmmaker Evert van den Bos. The festival was festively opened by Esther Wienese in the presence of three hundred guests and visitors. Programmer Floortje Dessing was a special guest and talked about the importance of paying attention to wildlife and nature conservation.

During this fifth edition, WFFR organised an extensive school programme for the first time. The free film programme for primary and secondary schools was fully booked in a short period of time. Some 1,200 pupils from fifteen schools in the Rotterdam region enjoyed short films with current themes such as climate change, sustainability and meat consumption, after which they could ask the filmmakers questions. 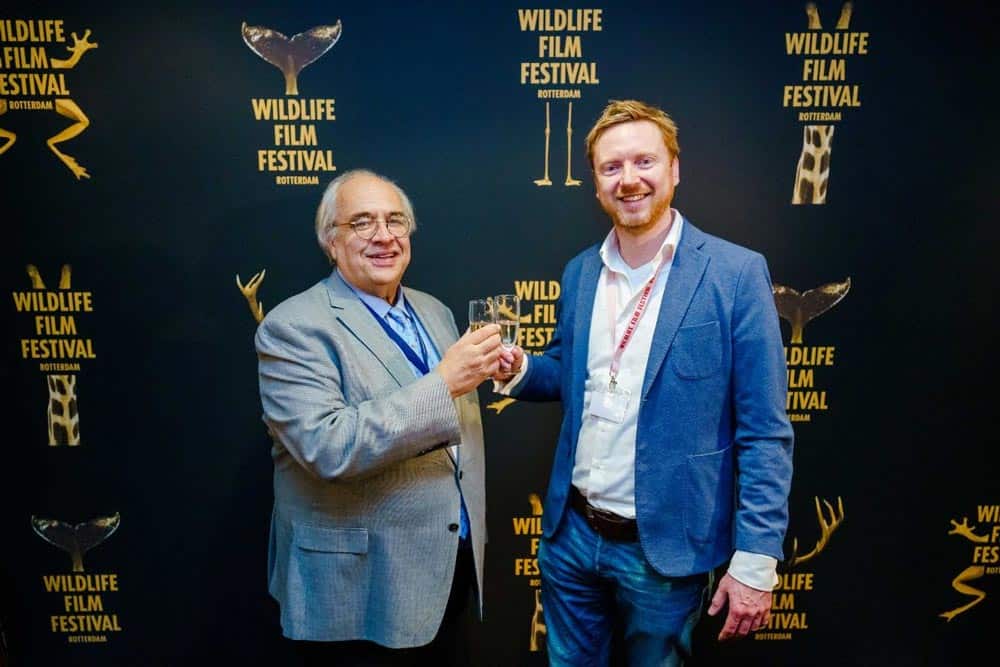 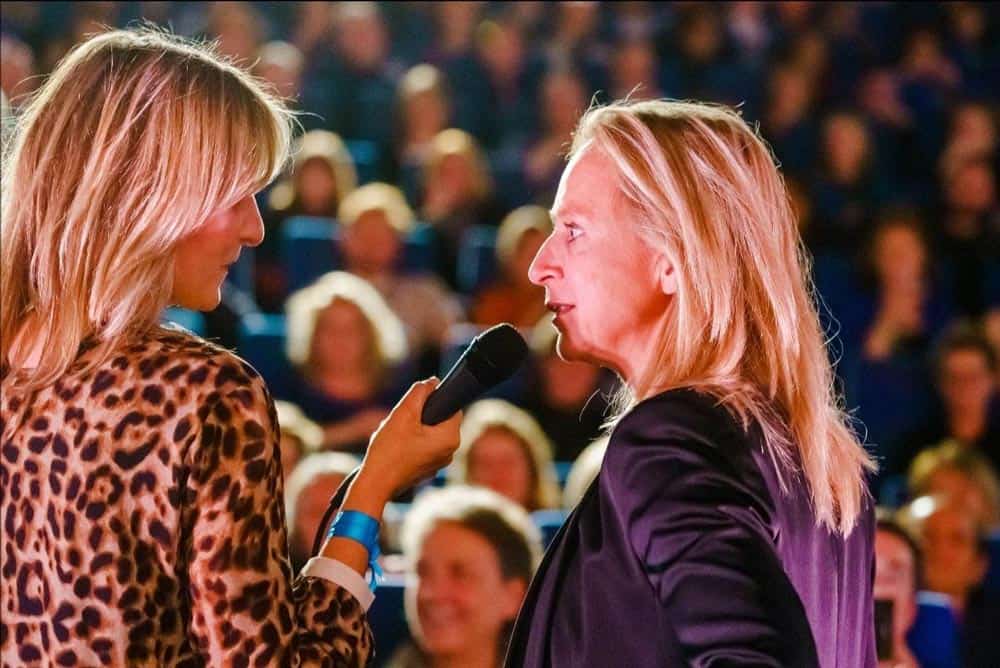 And the winners are...

On Saturday 2 November the coveted Flamingo Awards were presented in Cinerama, presented by Eldridge Labinjo. The new Van Lawick Conservation Award - in honour of filmmaker Hugo van Lawick - was presented to Nicolas Brown for the first time this year with The Serengeti Rules (USA). Red Ape: Saving the Orangutan (UK) by Rowan Musgrave was declared a public favourite.

The Wildlife Film Festival Rotterdam (WFFR) is the only film festival for nature documentaries in the Netherlands and shows the most recent films from home and abroad. Since its first edition in 2015, WFFR has been taking place in the Rotterdam film theatre Cinerama, which was also the vibrant heart of the festival this year. The programme consists of beautiful documentaries showing the beauty of nature, as well as films showing the relationship between man and nature. During WFFR, visitors can talk to the many filmmakers present, attend special lectures and take part in interesting activities related to nature conservation.