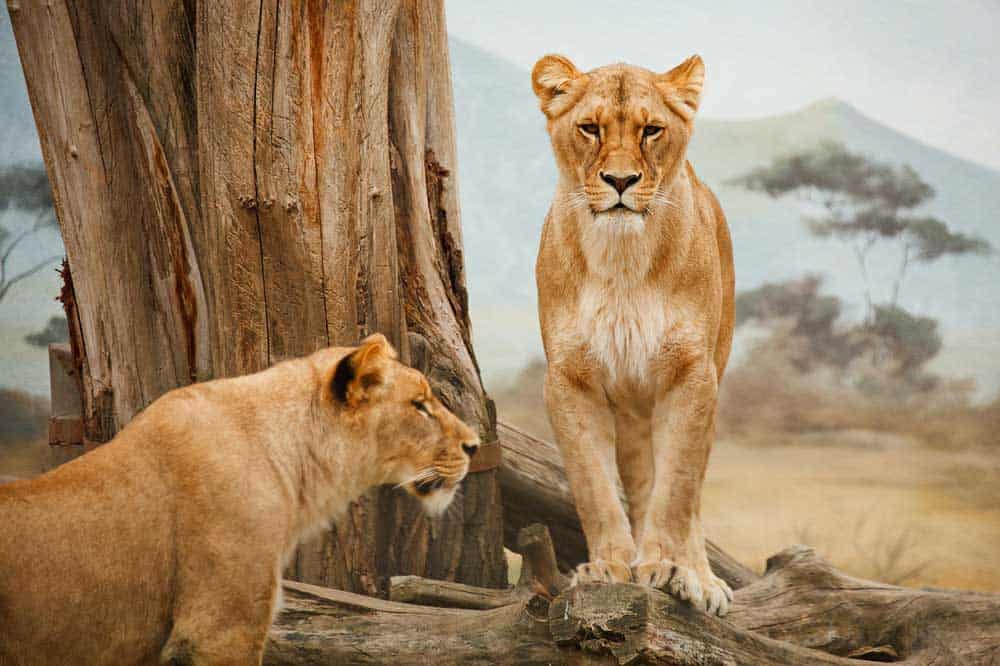 In 2020, WFFR celebrates its 6th edition with international premieres as well as an extensive program with lectures and activities. This year WFFR will be presenting 54 beautiful wildlife films from the Netherlands and abroad, including 39 premieres and 8 world premieres, for six days - from 27 October to 1 November.

We face an enormous challenge as a human race. How do we create a future in which both mankind and nature can thrive? In the words of Sir David Attenborough: 'We know what to do, we just need the will. Saving our planet is now a communications challenge.' Raising awareness and inspiring change are essential for our future. That is why this year the WFFR has chosen Climate Change as the central theme of the festival. Though this is a serious theme, they are also highlighting the hopeful side of things.

The Wildlife Film Festival Rotterdam (WFFR) is the only film festival for nature documentaries in the Netherlands. The festival shows the most recent films from home and abroad. Since its first edition in 2015, WFFR has been taking place in the Rotterdam film theatre Cinerama, which will continue to be the vibrant heart of the festival.

The programme consists of beautiful documentaries showing the beauty of nature, as well as films showing the relationship between man and nature. During WFFR, visitors can talk to the many filmmakers present and there will be special lectures and interesting activities about nature conservation and nature films.

In line with the central theme, the festival opens with the impressive film On Thin Ice by directors Henry M. Mix and Boas Schwarz. This current German production portrays the consequences of climate change in the Russian Arctic. Due to global warming, the permafrost, age-old frozen soil in which plant and animal remains are stored, is thawing here.
By thawing the soil, dangerous gases such as methane, with a greenhouse effect 80 times stronger than CO2, escape from the earth. Sinkholes (large holes in the ground) are also formed and with the thawing of the ground, ancient, dangerous viruses are released, with terrible consequences.
On Thin Ice portrays the life of Arctic reindeer herders, who are under enormous pressure from the thawing permafrost. The film shows that climate change requires acute action. Climate change is not something of the future, it's happening now and it's happening fast.
Find out more about the 2020 festival programme on the official Wildlife Film Festival Rotterdam website.

A great alternative to Pathé, Cinerama is a cosy movie theatre located on Westblaak. They usually offer a great mix of blockbusters and independent cinema.