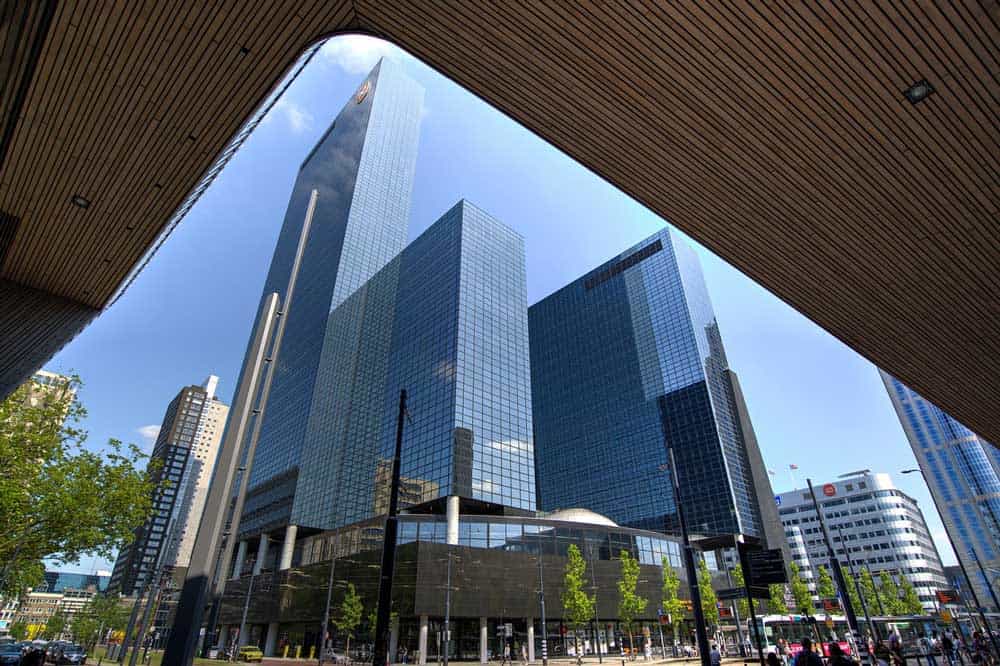 In 2022, the 14th edition of AFFR will take place from 5 to 9 October 2022. The locations for this edition are LantarenVenster and Theater Zuidplein.

The theme of AFFR 2022 is Freeze Frame. In a world turned upside down, facing enormous challenges and contending with one new reality after another, AFFR 2022 will focus on the need to press pause. Or, in cinematic terms, to freeze the frame. The freeze frame, as it is known in film, is a sudden halt in the story, a moment to evaluate what’s happening around us, to re-establish our focus and direction. AFFR will explore various subjects through a series of programme themes consisting of critically selected films and documentaries, complemented by insightful introductions and lively debates.

The Rotterdam Architecture Film Festival investigates the relationship between film, city and architecture. In the past decade, AFFR has grown into a leading international platform for films about architecture, urban development and the built environment. The festival is firmly rooted in Rotterdam's cultural circuit, it enjoys great national fame and it has an enormous international network. AFFR not only brings together a broad audience from Rotterdam, but also city lovers, students, researchers, designers and film-makers from the rest of the world, who will discuss the present, past and future of the city with each other.

The foundation Architecture Film Festival Rotterdam (AFFR) was founded in 2000. That year, the first architecture film festival was organized. It wasn't just the first in Rotterdam, but the first of its kind in the world. Full editions followed in 2001 and 2003. In 2007 AFFR made a fresh start and in 2009 the festival expanded considerably in both visitor numbers and breadth of programming.