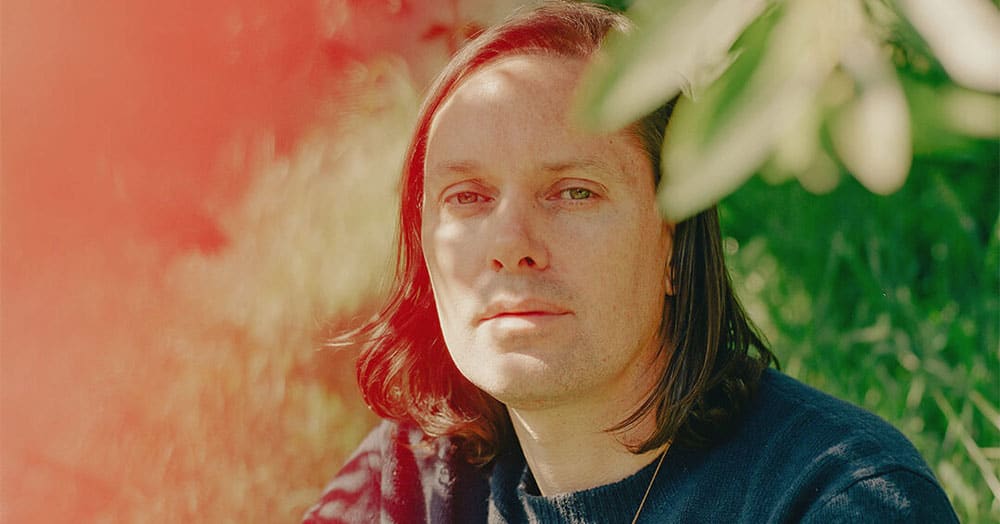 Rhye to present new album in Maassilo Rotterdam
On April 21, 2021 the Canadian singer Rhye will bring his bedroom R&B to the Rotterdam Maassilo. The show is dedicated to his new album that will be released soon. Tickets for this concert are available directly from Motel Mozaique Concerts and Rotown.
Mike Milosh alias Rhye is a talented songwriter and composer with a breathtaking, androgynous voice. Rhye started as a duo project with Danish instrumentalist Robin Hannibal. The first steps were taken in L.A. with the recordings of the beautiful album 'Woman' (2013), full of stylish, perfectly produced bedroom R&B. That year Woman grew into a cult album and eventually even a year end list album.
It took no less than five years before the second Rhye album 'Blood' saw the light of day. A year later the Canadian singer returns with 'Spirit', a magical album that is praised by international critics and on which the minimalistic keys of Ólafur Arnalds return. This summer already saw the release the track 'Beautiful'.
On April 21, 2021 Rotterdam's Maassilo will host the music collective around Milosh plus support act Babeheaven. This concert is presented by Motel Mozaique Concerts and Rotown.