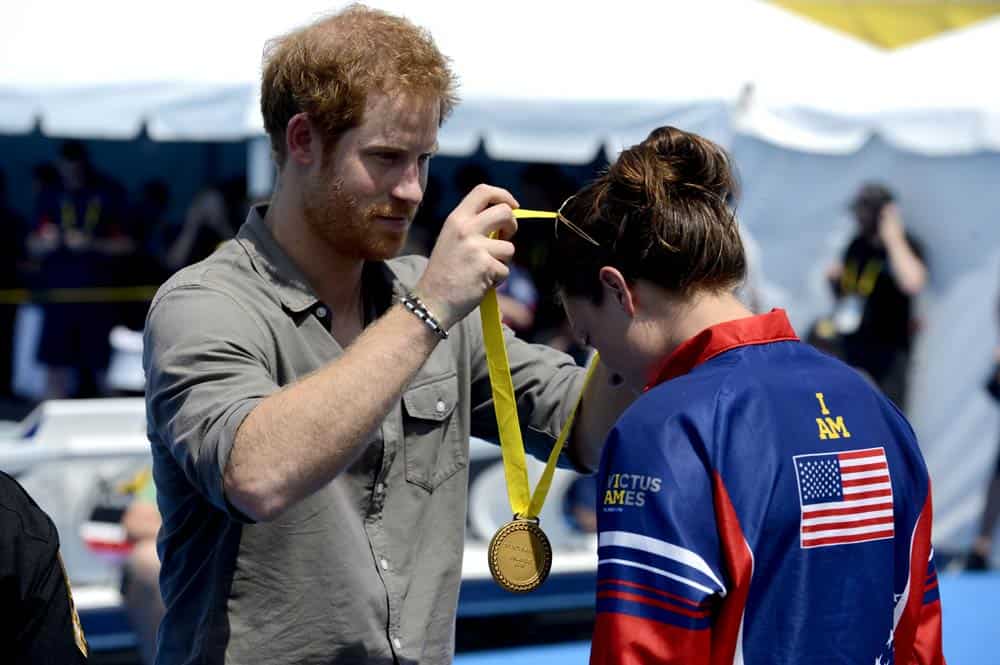 are similar to the Olympic Games, with events such as running, shot put, discus throwing, tennis, cycling and various ball sports. The opening and closing of the games are planned in The Hague.

The Invictus Games are an initiative of the British Prince Harry who is also the patron of the event. The Duke of Sussex will come to the Netherlands at the end of July 2018 as part of the preparations. It is unknown whether his wife Meghan Markle will also be present.

The exact dates for the Invictus Games in the Netherlands are yet to be announced.

About the 2020 Invictus Games

In February 2018, on the initiative of former army general Mart de Kruif, the Netherlands made a successful bid in London to bring the Games to the Netherlands in 2020. In 2020, it will be exactly 75 years ago since the Netherlands was liberated and the Second World War ended. The Dutch branch of the organization will soon come out with more information. The international sporting event has been held annually since 2014.