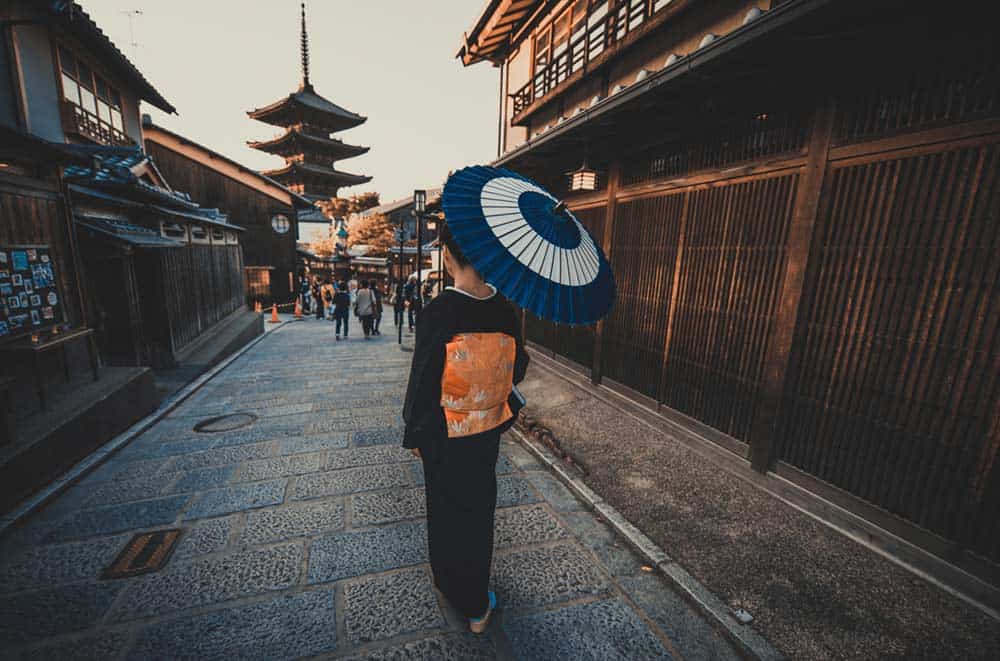 What to expect at Camera Japan in Rotterdam?

At Camera Japan in Rotterdam, you'll see no less than forty Japanese films from all genres: from arthouse dramas and comedy to horror and anime. Expect cultural and culinary workshops, photo exhibitions, a quiz and the annual film brunch.

This year's overarching theme is 'Youth', in the broadest sense of the word. The film festival opens with an international premiere of Little Miss Period by director Shunshuke Shinada. Other highlights of the festival include Vision, the latest film by Naomi Kawasa, Jam by Sabu and Melancholic, the award-winning debut of Seiji Tanaka.

For the entire list of events and ticket sales, check out the official Camera Japan Rotterdam programme.

In addition to films, Camera Japan also focuses on other (visual) arts, culture and food. Let your creativity run wild in origami, calligraphy or kyaraben workshops. For the youngest visitors, a special afternoon has been organised on Sunday 29 September with these workshops, but you can also watch films, make postcards and take photos in the photobooth. Parents are also welcome.