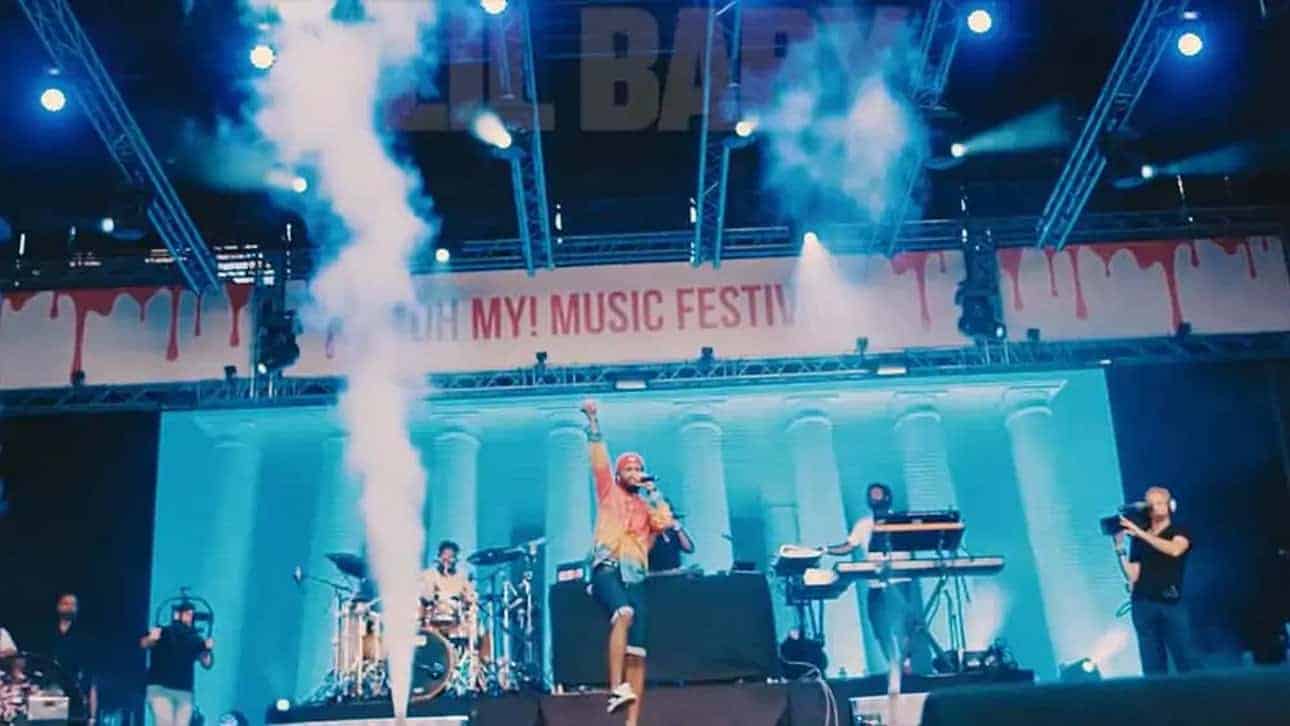 OH MY! Festival to be held in Rotterdam. First Names Lil Baby and Lil Durk announced.
OH MY!, the R&B, hip-hop, rap & afrobeats festival held in The Netherlands moves from Amsterdam to Rotterdam and turns into a weekender.
ROTTERDAM, December 2, 2021 - OH MY! Festival returns to The Netherlands for its fifth year running and confirms Lil Baby and Lil Durk as first artists on the line-up. The biggest R&B, hip-hop, rap & afrobeats festival of the Benelux is moving from Amsterdam to Rotterdam for their 2022 edition – taking over Rotterdam stadium De Kuip, where the biggest names in music such as U2, George Michael, Guns ‘N Roses and Madonna have previously performed. The European festival will take place on Saturday 25th and Sunday 26th June 2022, where no fewer than 80,000 music lovers are expected to attend the event.
The full line-up will be revealed in January 2022.

Lil Baby and Lil Durk are the first on the line-up, both being immensely popular. Ever since Lil’ Baby’s debut album Harder Than Ever in 2018, he has received several Grammy nominations, scored a No.1 position with his following album My Turn on the Billboard 200, was named Artist of the Year by Apple Music back in 2020 and is one of the most streamed rap artists of 2020 and 2021. Earlier this year he released a joint album together with Lil Durk: The Voice of the Heroes which led to another No.1 position on the Billboard 200.
Lil Durk, founder of the acclaimed music collective and record label Only the Family (OTF), attracted international attention when he featured on Drake’s Laugh Now Cry Later which made him also a Grammy-nominated artist.

With OH MY! heading to Rotterdam, the city will once again host a multi-day R&B, hip-hop, rap & afrobeats festival. Ufuk Baydar, CEO of OH MY! Festival, explains that the move to Rotterdam is only logical: “Rotterdam has always been street culture minded, it’s the city where hip-hop grew and is popular. The city is multicultural, with more than 170 nationalities, so a large R&B, hip-hop, rap and afrobeats festival fits the city. It's a perfect match.” OH MY! Festival has been around since 2016, previous editions took place in Amsterdam where world-famous entertainers like Wiz Khalifa, Trey Songz, Roddy Rich, Ne-Yo and Meek Mill have performed.

For international festival promoter ALDA, who has recently taken an interest in OH MY! Festival, De Kuip was their first choice. “De Kuip is an iconic location. Not just for people from Rotterdam, but throughout the Netherlands and beyond,” says Allan Hardenberg, CEO and Co-Founder of ALDA. “I attended my first Madonna concert here as a 15-year-old. Michael Jackson, Prince and The Notorious B.I.G. have even performed here. We are very proud to host one of our largest and most important festivals at this location.