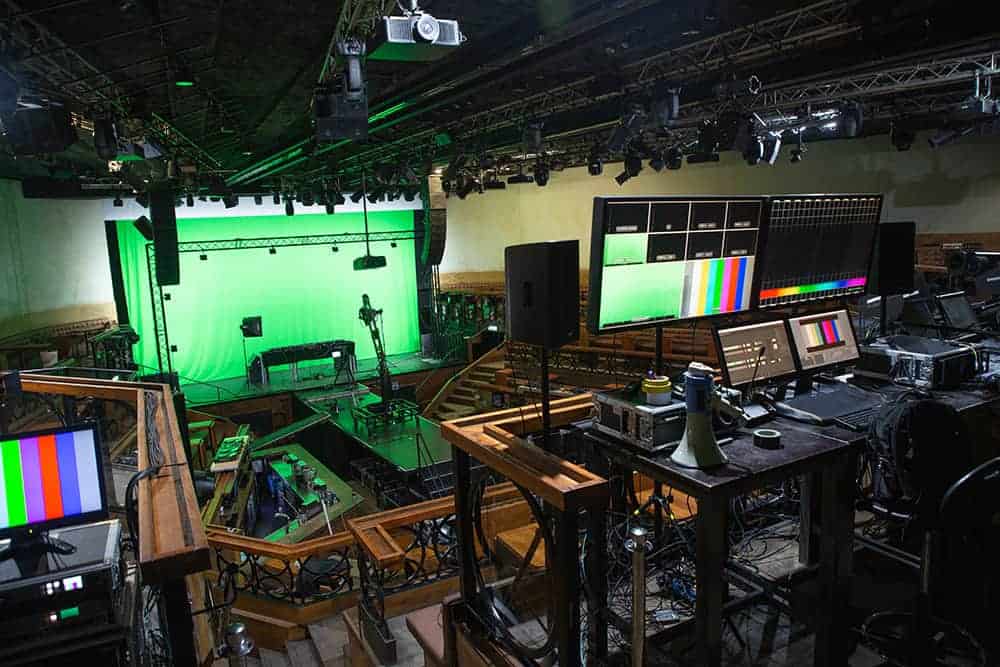 Villa Thalia is now available as studio
Although entertainment venues have been closed since March 2020, Villa Thalia has found a creative way to keep the entertainment business going. The Rotterdam club is now offering its event space as a studio for the production of presentations, videos, workshops and livestreams.

As long as the pandemic endures, a night out partying, a dinner show or live entertainment are not yet possible at Villa Thalia. However, in the spirit of creative entrepreneurship and thinking in terms of digital possibilities, Villa Thalia decided to transform the club into a studio. The venue, henceforth temporarily known as Studio Villa Thalia, offers entrepreneurs, companies and creatives a complete location for realizing their creative productions.

"The concept arose from a passion for entertainment, which we also want to continue and share in these times", says Cherry van Dinther, manager of Villa Thalia. To this end, the club sought the cooperation of David Arthur Moor, founder of Event Imagineering Group (EIG). This is an American technology company active in the entertainment industry. The professional equipment and technology in Studio Villa Thalia is normally used for international tours by artists such as David Guetta, Alesso and Calvin Harris. Villa Thalia has everything in house. Think of a 360 degree projection screen, a green screen for XR video recordings, camera equipment and special effects from confetti to fire shows.

A stage for artists

With the studio, Villa Thalia also continues to offer artists a stage - literally. For example, the club has already set up several successful livestreams and digital shows, parties and virtual festivals that have attracted more than 10,000 visitors. Every week, the studio is used by Club Villa Thalia itself for live streams and recordings of the resident deejays.