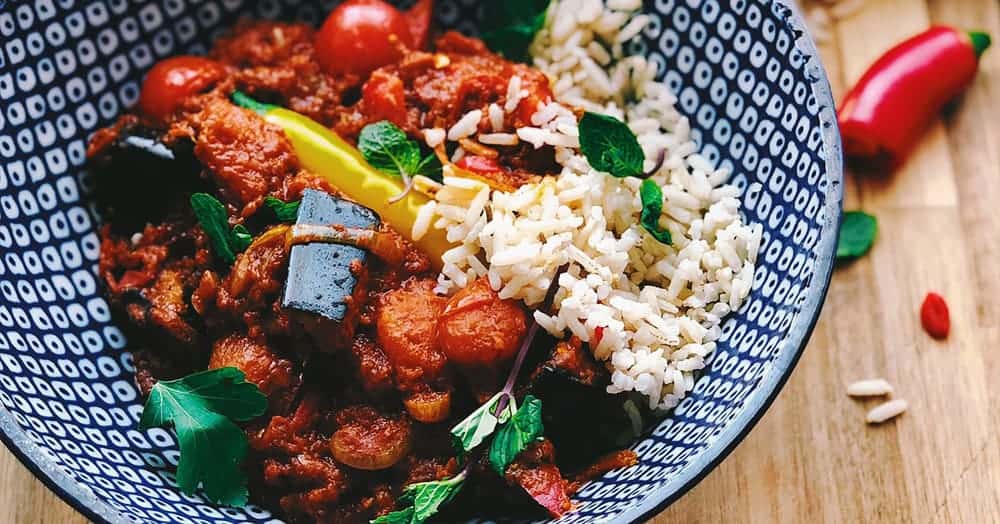 EAT.PEASY by Maaike Stift
Umami noodles with green asparagus, Sri Lankan curries and an oriental aubergine stew with lentil falafel. These are just a few of the varied dishes on offer at EAT.PEASY. The company sees itself as an accessible way to order vegan meals.
After the successful launch of the concept in July 2019, EAT.PEASY is now taking the next step. As of Tuesday 5 January 2021, the Rotterdam-based meal service has started offering ready-to-heat meals via its own website, as well as hot meals via delivery service Thuisbezorgd.

The brain behind the concept is Maaike Stift, an enterprising Rotterdam woman with a great passion for nutrition and health. A few years ago, Stift heard from her colleagues at the time that they would like to change their eating habits, but lacked the time or inspiration to do so. Stift therefore decided to cook for them. She borrowed a cargo bike from her uncle and started preparing and delivering her own vegan ready-to-heat meals. At first, only for her employer Coolblue, but later also for companies such as GreenChoice, CIC, DEPT and DVDW Advocaten. Stift later quit her job to pursue her dream. After completed study in Plant-Based Nutrition and countless rides on the cargo bike, EAT.PEASY became a reality in July 2019. EAT.PEASY proved to be a success formula and is now expanding from the business market to the private market. This brings Stift another step closer to her mission: to inspire as many people as possible to eat plant-based food more often. She does this by not preparing vegan junk food, but truly nutritious meals that give you energy. Stift: "With this, I hope to support people in a positive and accessible way with achieving a healthy lifestyle. From busy, young families and athletes to elderly people who don't want to or can't cook for themselves." 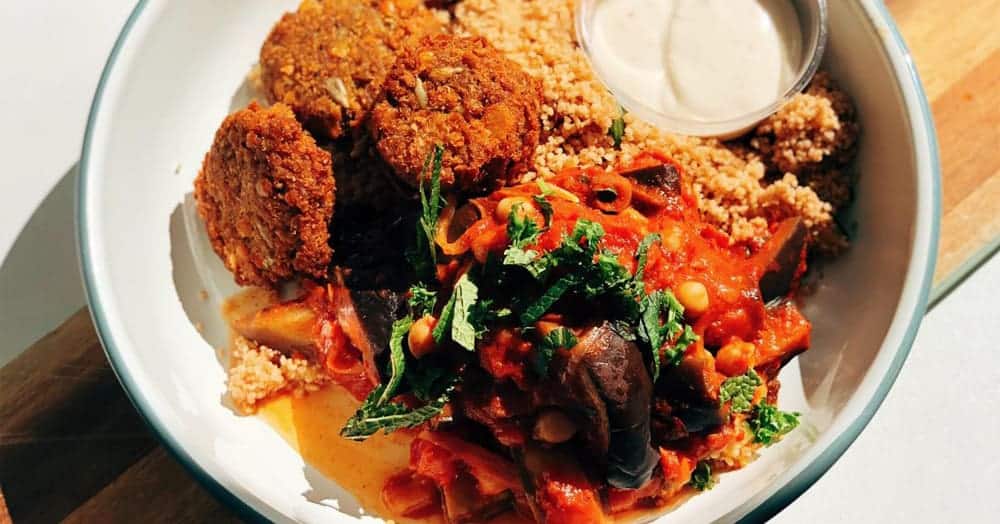