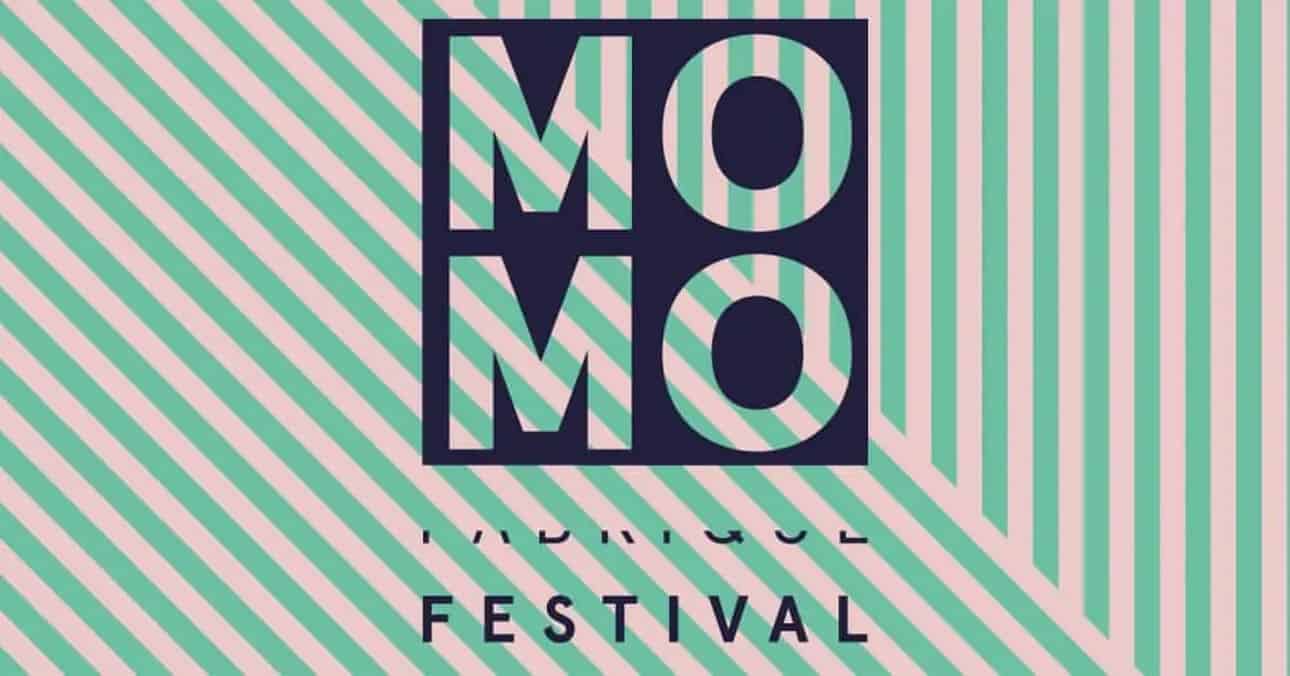 Those who stay at the MOMO Art Motel can count on an unforgettable sleeping experience. From the first edition, Motel Mozaïque offers the possibility to stay overnight at remarkable locations in Rotterdam, where performers often provide the framework and an honest breakfast. During previous editions of MOMO Festival, visitors could for example sleep in specially designed artworks, shop windows, churches or on roofs.
The Art Motel of MOMO Festival 2022 takes place at OASE, a sustainable-social breeding ground and event space right on the banks of the river Maas. In this inspiring place, performance collective Grande Loge initiates a nightly sky storming under the direction of David Christelle.

During MOMO Festival 2022, the London formation caroline will be Artist in Residence for three days. What exactly this special project entails will be announced in the run-up to the festival.
On each of her handful of singles, caroline builds a hypnotic soundscape step by step, with influences from Midwestern emo, Appalachian folk and classical minimalism. Nothing too rushed, careful improvisation. In 2019, the eight-piece had only played about five live shows when they were noticed by the illustrious Rough Trade founder Geoff Travis. The label will release their debut album on 25 February 2022, but according to NME and Stereogum, among others, Caroline are already one of the bands to keep an eye on next year.