Rotterdam Laughs in RAAF by Marcel Kamphuis 05
Forget the gym and come train your abs during the comedy night Rotterdam Laughs on February 9th. AOT Events will bring you English spoken stand-up comedy at RAAF Rotterdam with a microphone, jokes and a great audience.

This will be the 14th edition of Rotterdam Laughs, an event first started in September 2016 after previously organizing multiple Dutch open mic nights at Studio de Bakkerij in Rotterdam Noord (North). Master of Ceremony is Said El Hassnaoui. Said, also known as WestSaid (www.westsaid.com), is a permanent member of the Comedy Explosion, winner of the Comedy Slam and organizer of several comedy nights in the Netherlands and abroad. 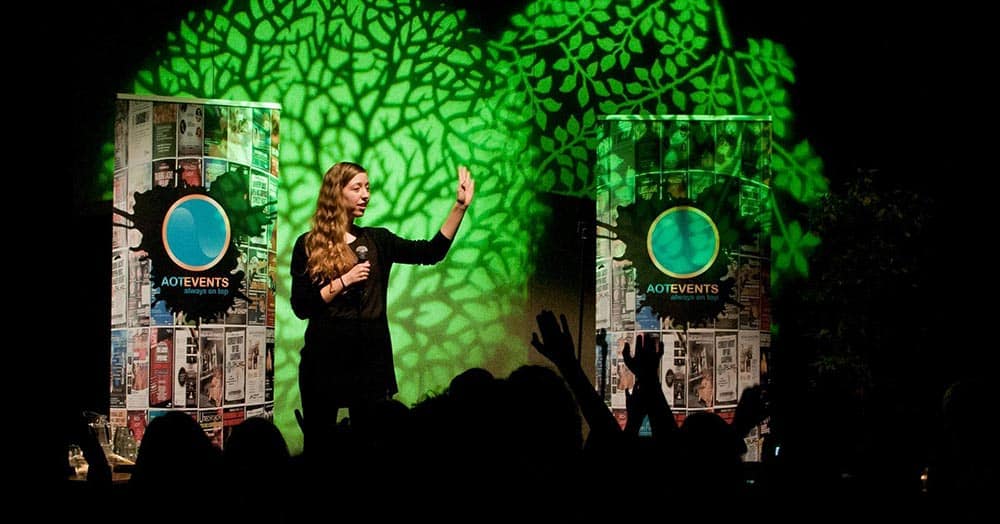 Do you know many Rotterdam comedians and are they different than other comedians?

Said: I think I know most comedians from Rotterdam. Maybe all of them. And they are all different. I guess every comedian has his own style which makes him or her unique in their own way

What makes it so fun to play in Rotterdam?

Said: Audience in Rotterdam have a great sense of humour and love to laugh. That makes them the perfect audience to perform for.

Is the public different from other places in the Netherlands?

Said: Dutch audience is different everywhere in the Netherlands. Expats are the same almost everywhere.

What is the craziest thing that ever happened on stage in Rotterdam?

Said: I do not have any weird or odd experiences in Rotterdam.

What are your plans for 2018 in Rotterdam and beyond? 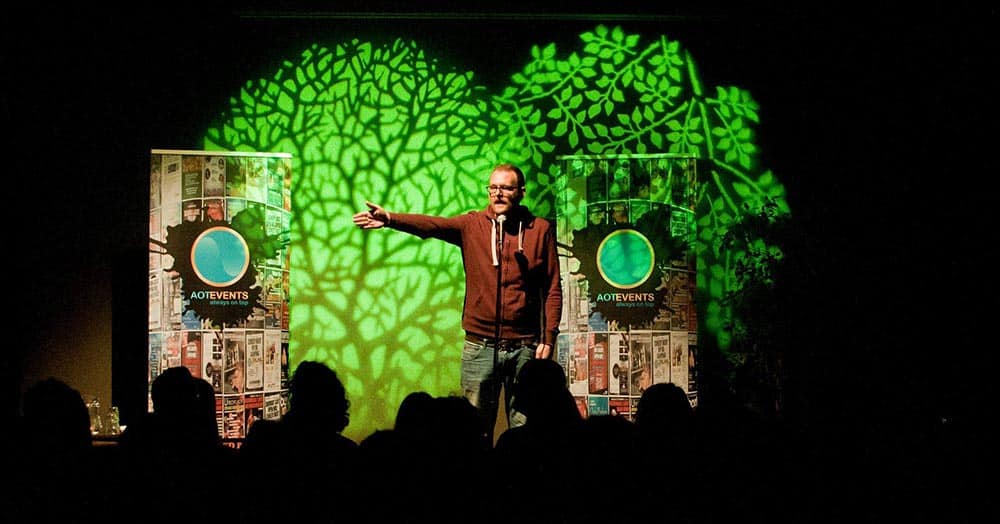 Rotterdam Laughs in RAAF by Marcel Kamphuis 01
Are you curious about Said and his comedy night in RAAF and Studio de Bakkerij? Said will bring you the best stand-up comedians from around the world to Rotterdam with each month a different line-up. A line-up consisting of established names and new talent.

Friday, February 9th he will be back at RAAF Rotterdam. The entire show will be in English and features Amit Koikkarah Aji, Gary Nicholson, Jacob Adriani, Onno Blom, Roxy JC, Duncan MacDonald and Gillian Graven.

Get your ticket(s) here.