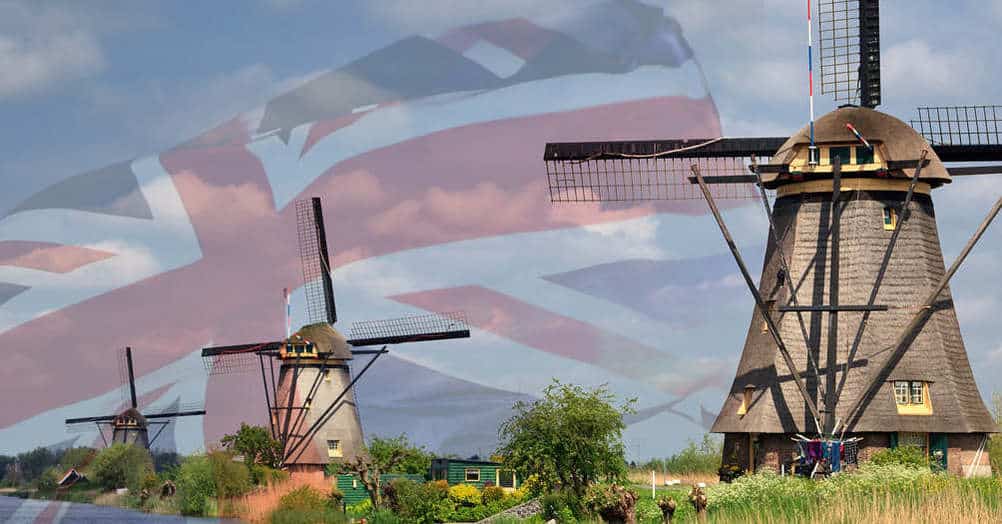 Britain has always been the Netherlands' closest ally in the EU and one of its most important export destinations. Now, our friends in Great Britain have voted to leave the European Union. What does that mean for Rotterdam?

A lot depends on the post-referendum negotiations between Britain and the EU. However, it is clear that the Netherlands (and Rotterdam) will feel the effects of the Brexit.

As for the Netherlands in general, the textiles, chemicals, agriculture, oil industry, electrical and optical equipment, mining, rubber and plastic products, business services and food and beverage industries will all take a hit. It is also projected that the Netherlands' economy will grow by almost 2% less in 2017. Rotterdam's harbour on the other hand, will be fine. Delivery of goods to Britain account for approximately 11% of the port's total exports (+/- 50 million tons).

It is expected that insecurities caused by the negotiations will have a negative influence on trade between Britain and the European mainland. And yes, excise tax on British Whiskey might go up. Why that matters? Of all the different Whisky's in the world, the vast majority are imported from Britain. Nonetheless, Britain's proximity and it's huge market (60 million inhabitants) will continue to be beneficial to Rotterdam. This too shall pass.