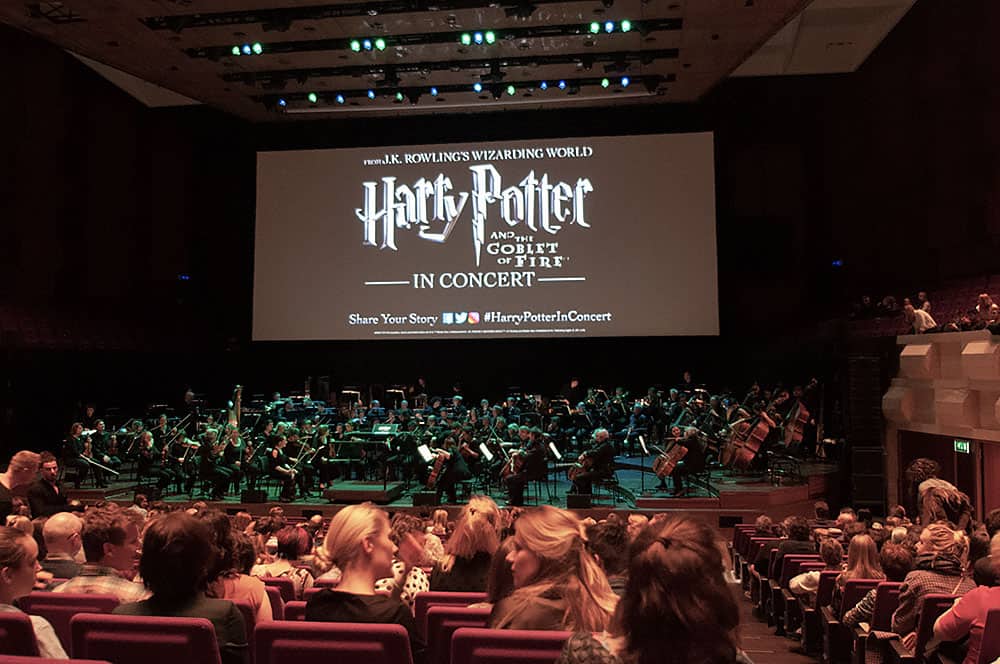 Film music is hot! Last year "Bohemian Rhapsody" and "A Star Is Born" were Oscar contenders, and both music dramas garnered critical buzz. But live events for film music are also becoming bigger. The largest classical film music event in the Netherlands, The Evening of Film Music, recently came to the enormous Ziggo Dome in Amsterdam. In which the best-known soundtracks from films are played live by a symphony orchestra.

Today, the Harry Potter and the Goblet of Fire ™ In Concert live concert is being organized by the Rotterdam Philharmonic Orchestra and CineConcerts. 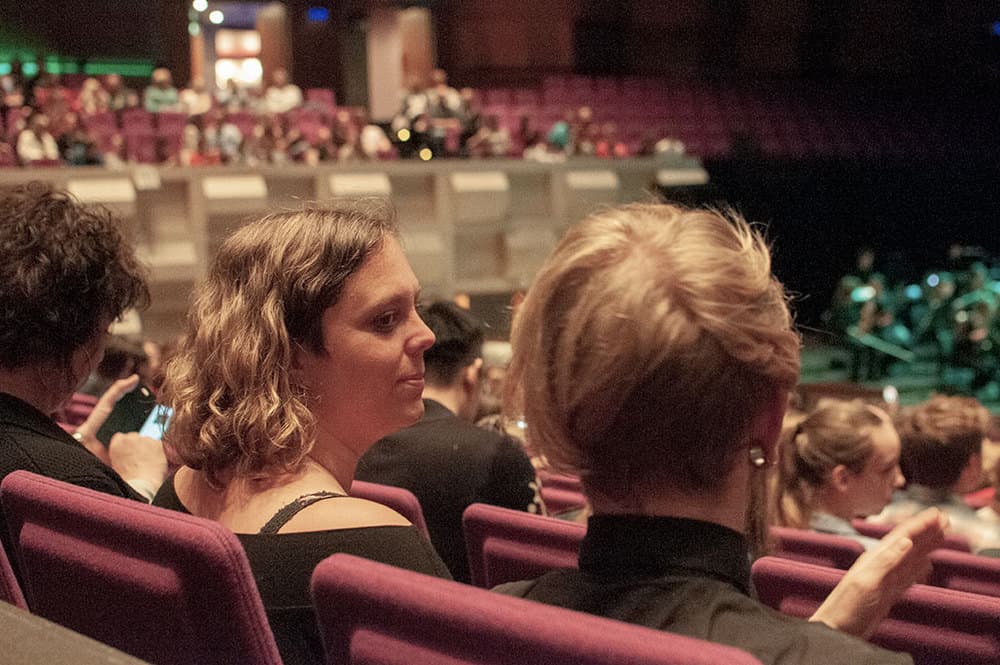 The 4 halls and more than 30 sub-rooms in the Doelen are used more than 1.200 times a year for various events. According to experts, the Rotterdam Philharmonic distinguishes itself by the intensity of its concerts, the colourful sound and the bold way in which it approaches its audience. Earlier, the orchestra performed live music from the films Lord of the Rings, Gladiator and The Matrix. 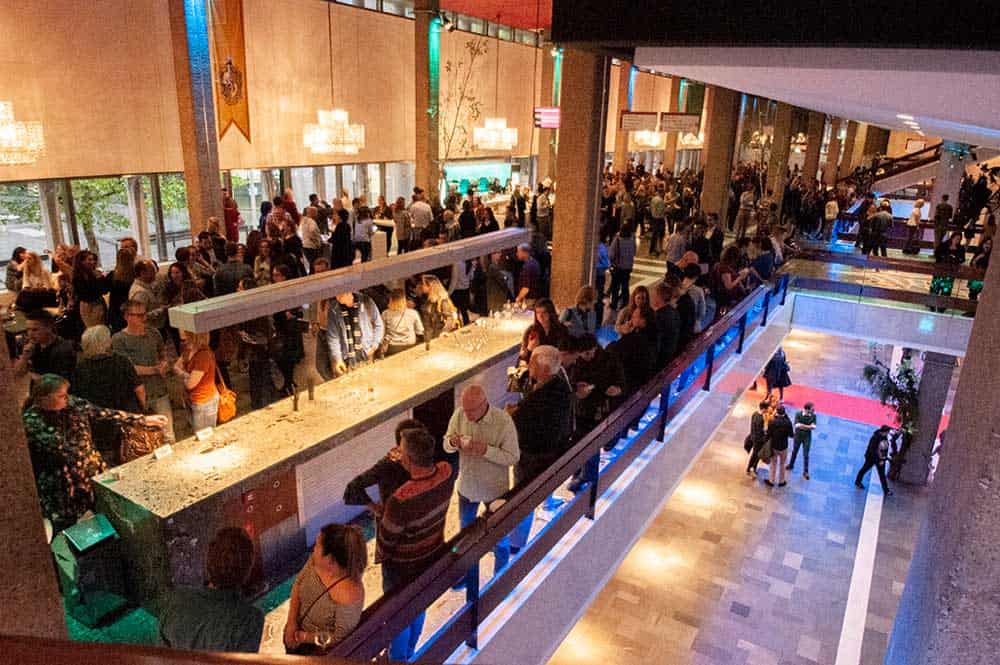 Because of the events, the whole building is in the Harry Potter atmosphere, there is also official merchandise available and some visitors have dressed up in their Hogwarts outfits. The film lasts over 2.5 hours and the concert also includes a 25-minute break in which everyone gets a free drink. 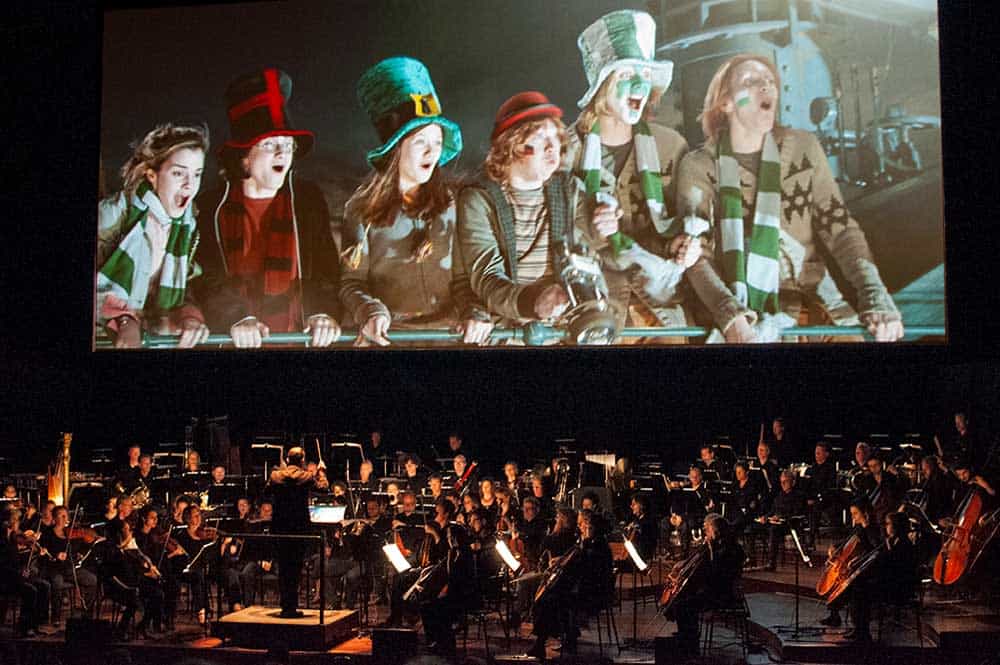 Harry Potter in Concert at De Doelen Rotterdam 📷 Nikki Smits
Although the tickets, varying between €33 - €69, are a bit pricey, the event is certainly a great success, with a huge turnout. The Harry Potter in Concert-series can now be added to the long series of successful events in the Doelen. As one of the most important and most visited music stages in the country, it realizes a high-quality international program of concerts with classical music, world music, pop and jazz. 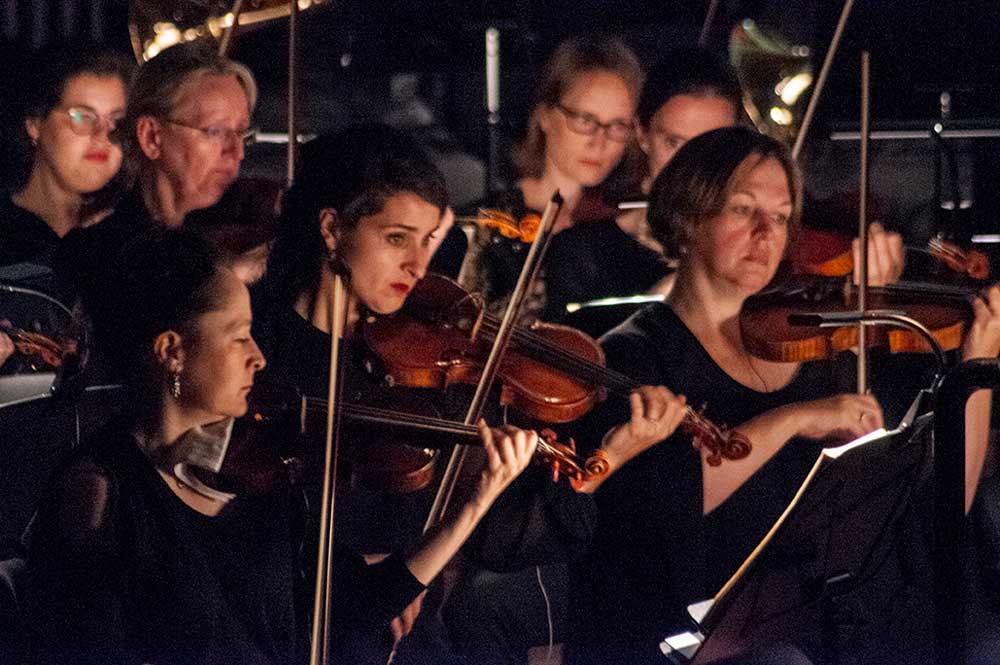 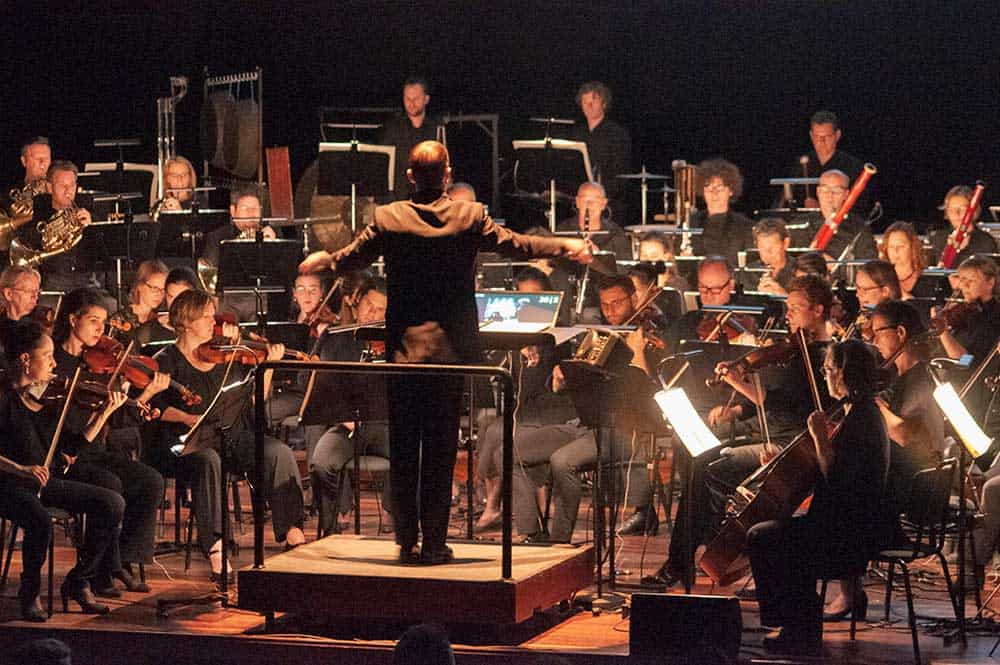 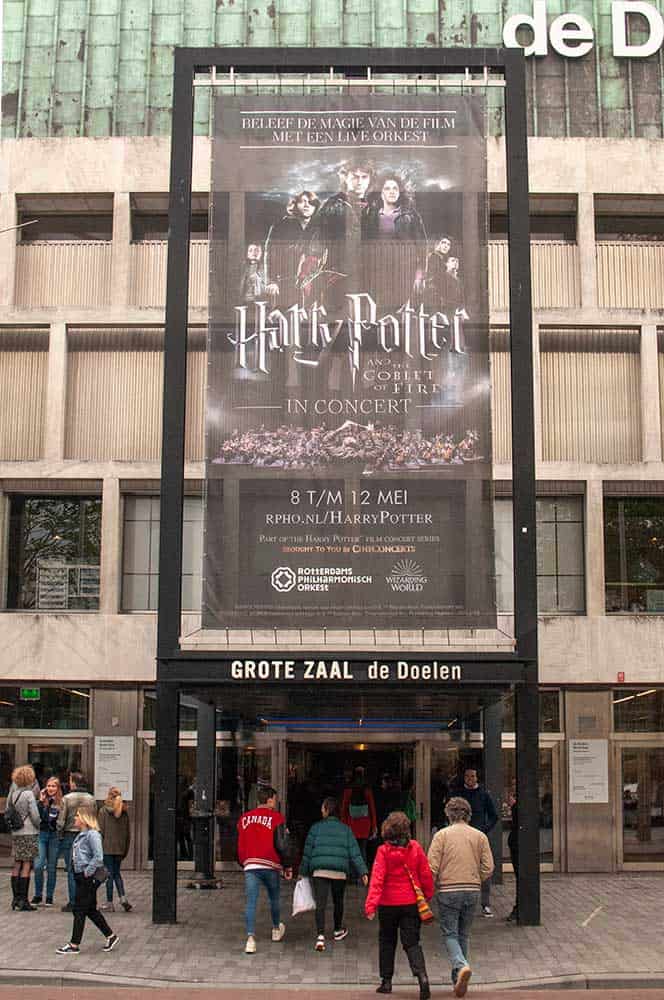