About Festival Downtown - An interview with Immanuel Spoor 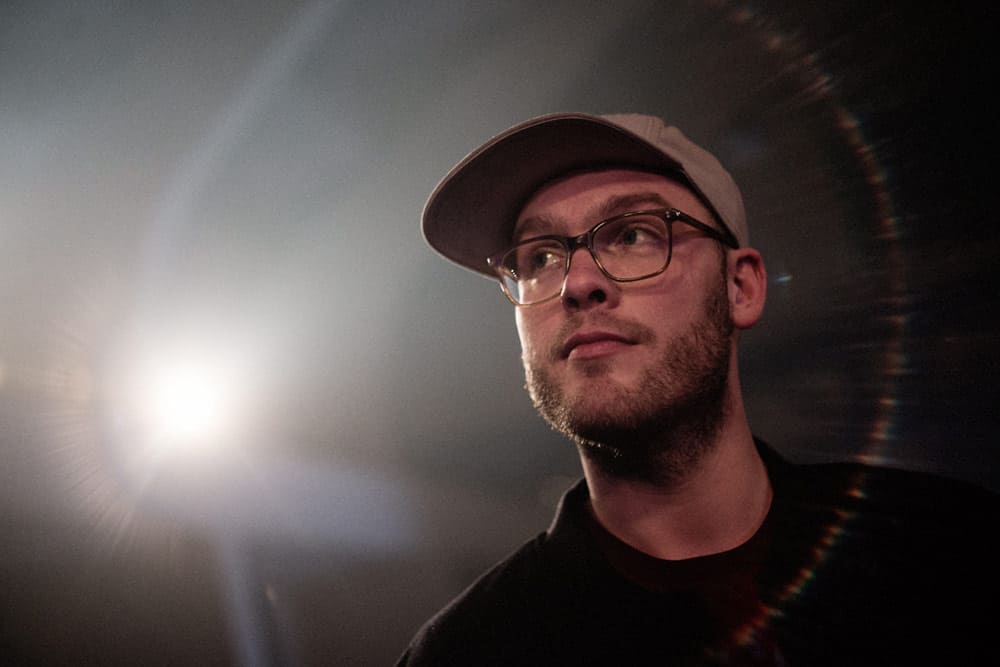 Every first Saturday of October, electronic music fans all over the region flock to downtown Rotterdam for a festival that is unlike any other in the city. We sat down with the festival's founder to find out what the annual gathering is all about.

Not all festivals are created equal. Some, perhaps most, follow a similar pattern of artists and songs. For Immanuel Spoor, organising a festival is about helping local creators, by providing them with a platform through which they can connect with larger audiences. Festival Downtown, in particular, is a progressive festival centred on music discovery that boasts serious headliners. Here, words like 'mass' and 'mainstream' simply do not apply. Most of all, to quote Spoor, Festival Downtown is about "giving local artists the place they deserve."

His organisation, De Nieuwe Lichting, is the driving force behind many events in the city. If you haven't heard of Festival Downtown, perhaps you have heard about the Eendracht Festival or the Homegrown nights at BIRD. 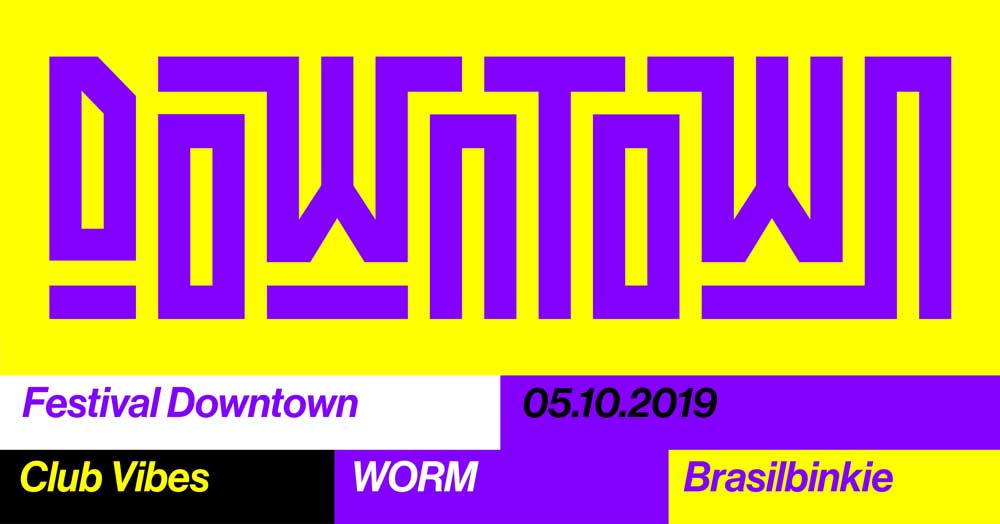 The following is a Q&A with Immanuel Spoor:

How did Festival Downtown get started?

As I was mulling it over, the local shopkeepers association approached me and asked why I couldn't make Eendracht Festival last longer than a day. I decided to launch Downtown instead."

What is the goal of Festival Downtown?

"The goal is two-sided. On the one hand, I think that Rotterdam, in terms of creators, is really a unique and interesting hotbed, with so many cultures together and so many young people. Such a metropolitan city, actually the only one in the Netherlands, is home to many interesting makers.

You have a wide spectrum of electronica and electronic soul that morph into hip-hop. That's where I think Rotterdam excels. Yet, when I look at talent development, I believe that is the main aspect where we still lack opportunities. So the goal of the festival is partly to provide those development opportunities to Rotterdam-based creators.


On the other hand, I think that quality music being made in a progressive city like Rotterdam needs to be made more accessible. Downtown is reflective of the Rotterdam identity and is deeply rooted in the scene. For each participating festival venue, we work with one or two programming partners who really know what's going on and how to reach the target group."

There are many festivals that take place in Rotterdam. How does Festival Downtown position or differentiate itself?

"Festival Downtown is Rotterdam's premier progressive music festival with a focus on electronic music. In the coming years, people from Belgium, France and Germany will all know that on the first Saturday of October, Rotterdam is the place to be." 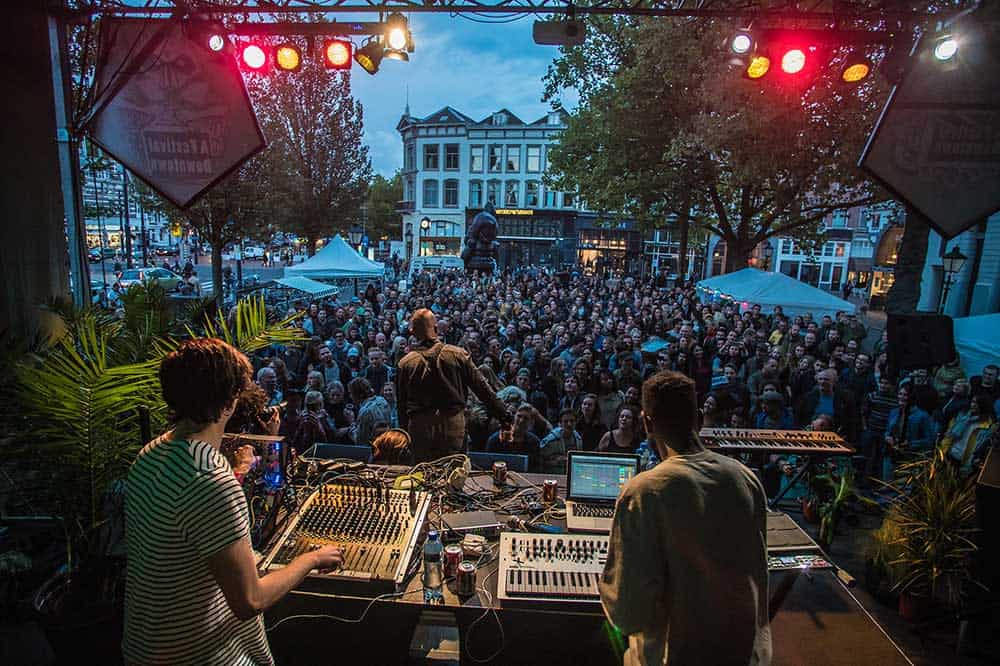 What's the difference between Festival Downtown and Eendracht Festival, considering they both take place in the same area?

"On the surface, Eendracht Festival and Festival Downtown do resemble each other. They both take place in the same general area of the city and many of the participating locations are the same. However, from an artistic point of view, Festival Downtown is actually a very different festival.

While Eendracht Festival is a showcase for different types of local bands, Festival Downtown is really focused on electronic and electronically inspired music. It's a showcase for pioneering electronic music from both Rotterdam and abroad. The line-up features local pearls as well as international headliners. Festival Downtown also has slightly fewer participating locations, 15 versus 20, but offers a somewhat beefier lineup."

What do the performing acts have in common?

"Festival Downtown is a night during which many niches are represented. For the visitors, it needs to be a true music discovery festival. Of course, quality is and will always be the number one criteria. I'm looking for quality up and coming acts that will be performing at major festivals in one or two years. I work together with Guido van Dieren to find and book acts that are either electronica or electronica inspired.

How will the festival develop in the future?

"Festival Downtown has been growing steadily in the past years. The event's programming has become stronger every year and has attracted bigger names as well as more local creators. It has become a serious festival with a national impact. In ten years' time, the festival will be multidisciplinary. It's going to have more depth, become a platform for innovation, and fulfil its goal of helping creators by bringing audiences into contact with something they don't know yet. The way I see it, when we get to our tenth edition, the festival will have grown so large, that we'll just block off the Nieuwe Binnenweg with the mainstage and have everybody partying on the street.  Who knows, maybe we'll have Flying Lotus and Kendrick Lamar!"