56% of South Hollanders want coffee and cake at funeral 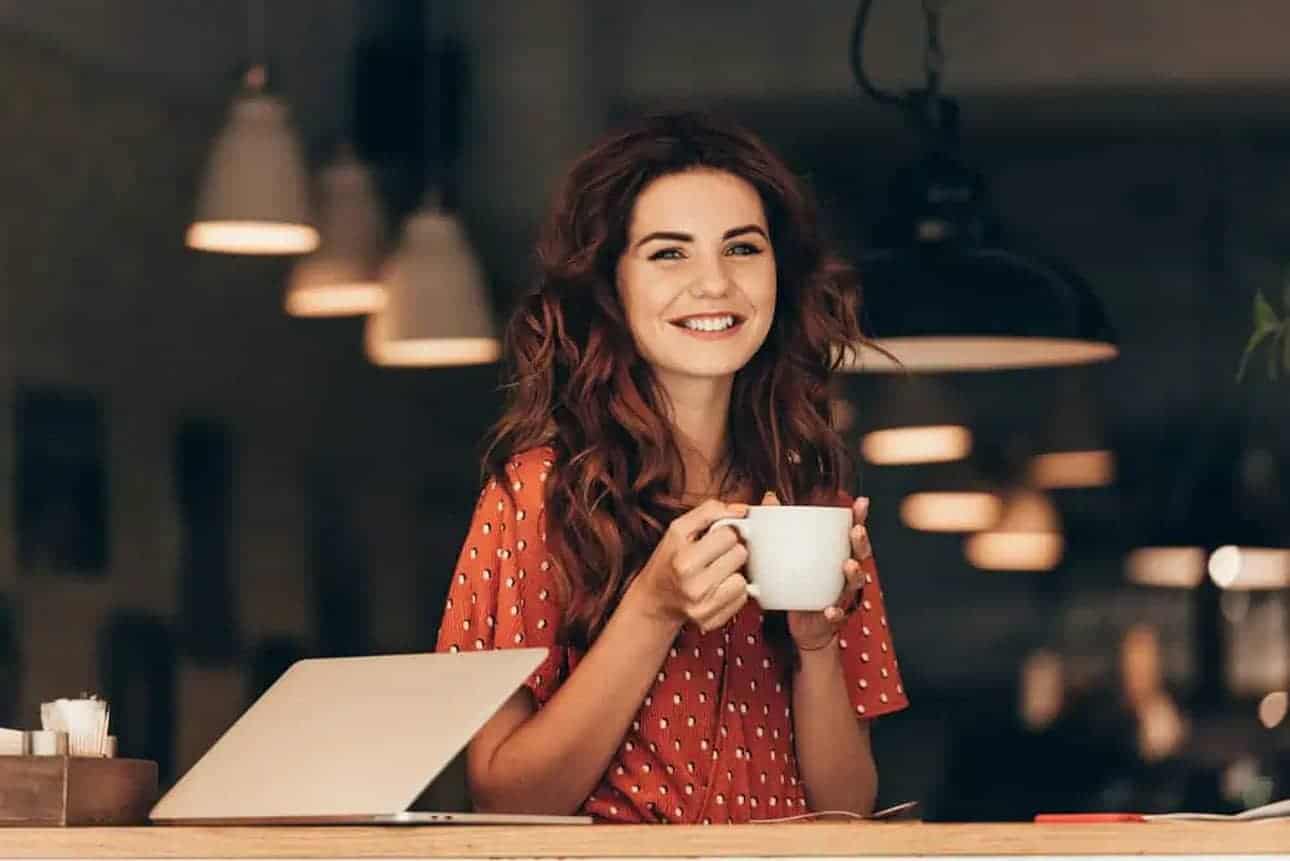 South Hollanders want coffee and cake at their final farewell. Despite many possibilities, folks are surprisingly conservative about their own funerals.
ROTTERDAM, 7 April 2022 - The inspiration and possibilities around the last farewell are almost endless. Yet 78% of people in South Holland still choose a 'normal, standard' or 'small and intimate' farewell. Even 56% of those questioned choose coffee and cake for guests at their funeral. Only 9% see the farewell as their 'last party'. This and more emerges from research among 1,500 adult Dutch people commissioned by Monuta.
"In life, sometimes it cannot be bigger or more exuberant at the birth of a child or a wedding. At the last farewell, we are modest and a bit conservative. With small things, we make a farewell very personal. Like music, sharing memories and photos. What the Dutch find especially important is that next of kin are not left with questions about the farewell. It gives them more space to process the grief instead of uncertainty about the choices. This is also shown by research conducted by SIRE. If next of kin know how someone would have wanted to say goodbye, they are not left with regrets or the feeling that they were not able to say goodbye properly. People find thinking and talking about their own mortality complicated and confronting. Yet they know it is right. It gives them clarity. For themselves and their loved ones," says Corné Mulders, director of funeral services at Monuta.

Preferably not in black

In recent decades, saying goodbye has become increasingly personal. In both execution and rituals. Whereas in the past someone's faith was the determining factor in what a farewell should look like, this is now less self-evident and there are many more options. Think of the location; in a funeral home, stadium, or in a restaurant. Or the catering; from coffee and cake, an Italian drink to sushi. Besides coffee and cake, coming dressed in black is also a tradition. People from South Holland no longer find this customary (86%).

There are differences per province as to what people want at their farewell and whether they discuss it. People from Limburg in particular want coffee and cake for their guests at a funeral (66% as opposed to 56% nationally). In South Holland, most people (28%) are afraid of death and least like to talk about it (50%). For residents of Overijssel, talking about farewell wishes is most important and they do so (76%).