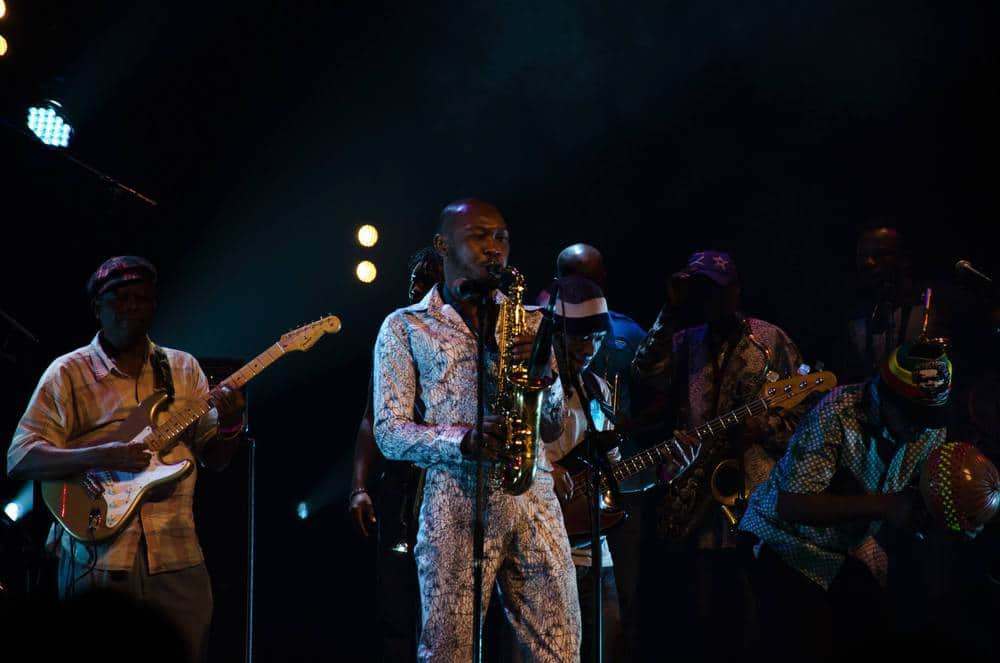 MOMO Festival is one of the best known and most intimate festivals in Rotterdam. The festival brings together multiple forms of art - from music to dance - at different locations in the heart of the city.

When does the next edition of MOMO Festival take place?

What is MOMO Festival Rotterdam?

As the original name (Motel Mozaique) implies, MOMO Festival is a mosaic of music, art and culture. The first edition was held in 2001 and in the two decades since, it has only gotten bigger and better. The MOMO Festival is held at different locations in Rotterdam's city centre; in theatres, cafés, concert halls, clubs and (former) churches. From daring art performances to unique guided city tours; MOMO is a unique festival that not only brings music to the city, but in a way, also brings the city closer to itself. Past editions of the festival featured up-and-coming superstars such as Luke Sital-Singh and George Ezra. 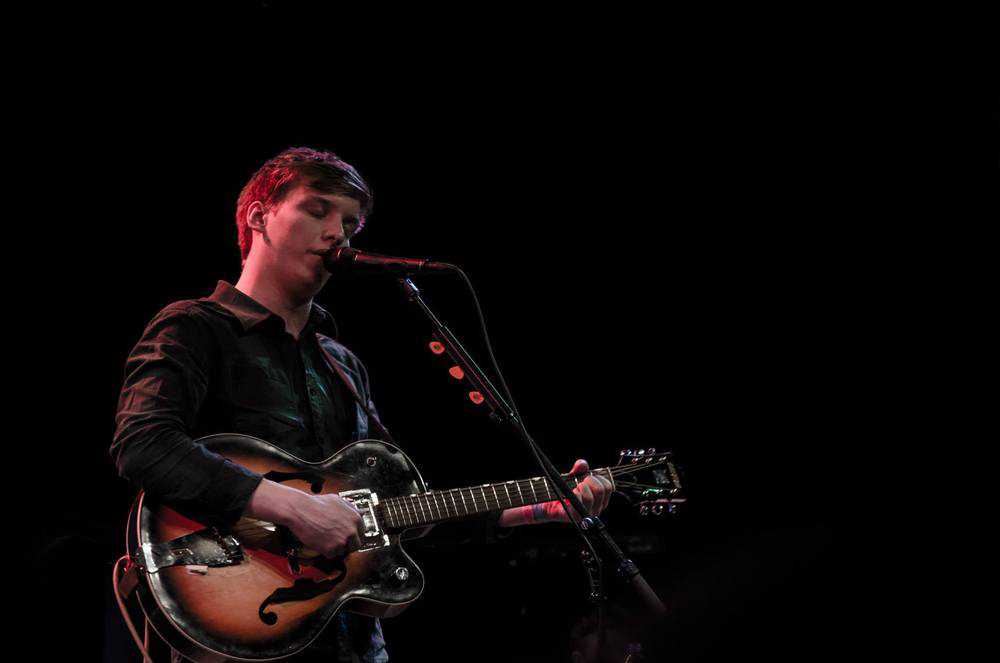 Not sure what to expect? The artists performing at MOMO are up-and-coming, and odds are you've never heard of them, yet. The cool thing is that many of these artists are going to be superstars in the future. TIP: Get in the mood with the official MOMO Festival Spotify Playlist. This will help you decide how to plan your movements on the day(s) of the festival.