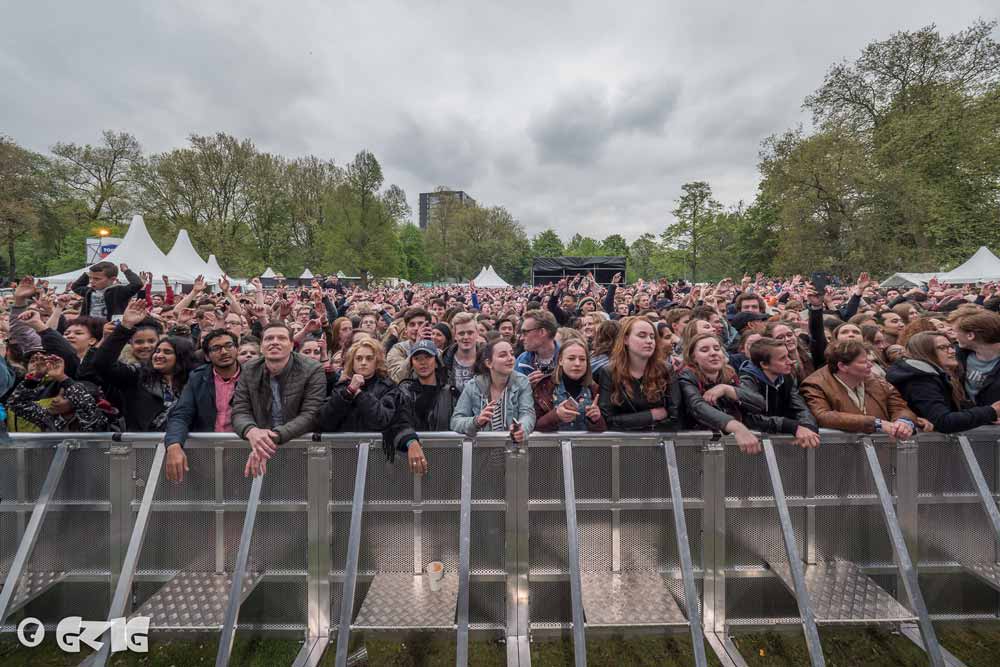 Bevrijdingsfestival Zuid-Holland 📷 Marcel van Leeuwen
Every year on the fifth of May, people in the Netherlands celebrate Bevrijdingsdag, marking the end of Nazi occupation during World War II. It is also a nice day to visit one of the 14 official festivals which take place all over the country.

The festive events on May fifth are always preceded by 'Dodenherdenking' on May fourth. On this day, at exactly 20:00, two minutes of silence are observed by media, offices, restaurants and stores in honour of the people who gave and lost their lives during World War II and War in general. Don't be surprised if they suddenly cut the music in a bar or stop tending tables in a café.

The Netherlands was liberated on May 5th, 1945 when German commander Johannes Blaskowitz agreed to surrender. The official capitulation document was signed the next day at the university auditorium in the city of the Wageningen. This was almost five years to the day after Rotterdam was levelled by Nazi bombers in 1940.
Though nobody doubts the importance of the day, it's not a typical national holiday. Government employees are free from work, but for those in the private sector, it's just a regular workday. Some collective labour agreements, for example, that of the metalworks industry, specify that employees get one free day every fifth Liberation Day. Schools are usually always closed on Liberation Day. 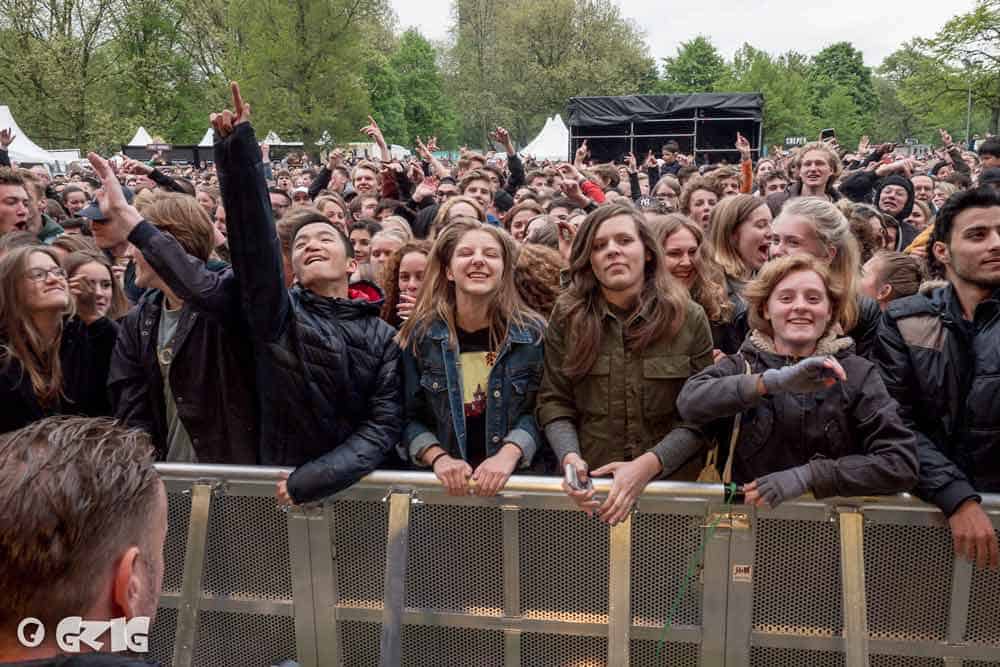 To mark this day, there are various parades and 14 festivals all across the country. The Liberation Day festival in Rotterdam is actually the official festival for the entire province of South Holland. The event, named Bevrijdingsfestival Zuid-Holland is held at Euromast Park.

The 2019 edition features Chocolate Puma, Arp Frique & Family, La Fuente, Josylvio, Bourbon Avenue and legendary deejay Michel de Hey among others.
Interested in experiencing Bevrijdingsfestival Zuid-Holland this year? These are the details:
For more information on the live performances and special events, be sure to check out the official website for Bevrijdingsfestival Zuid-Holland.