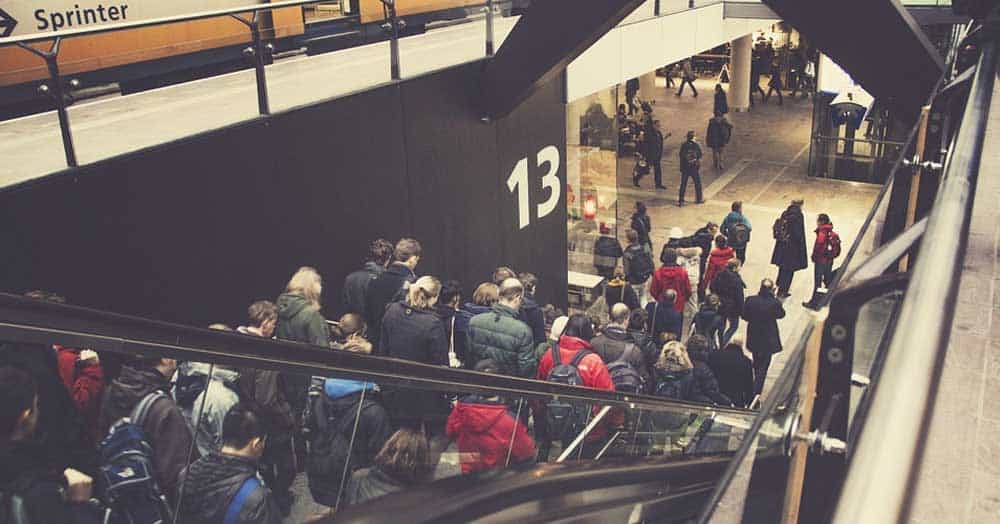 Rotterdam experiences major tourism boom in first quarter of 2018
The number of overnight stays by national and international visitors rose by 28 per cent in the first quarter of this year. This is a massive increase compared to earlier figures which tended to hover between 7 and 11 per cent.
The Central Bureau of Statistics (CBS) has revealed that the city attracted 324,000 visitors during the months of January, February and March of 2018; a whopping 26% more than the previous year. What makes this even more impressive is the fact that tourism in the Netherlands rose by 9.2 per cent in the same period. In other words, Rotterdam's tourism boom is almost three times as high as the national average.

Rotterdammers do worry about their city becoming like Amsterdam where city streets are overcrowded by tourists, gentrification has made living impossible for the average citizen, and local store owners have had to make way for major chains and souvenir shops.
According to Jannelieke Aalstein, head of city marketing at Rotterdam Partners, it is up to the city to debate and decide how to move forward in a way that allows for further growth without losing the raw authenticity that makes Rotterdam such a unique city in the process.