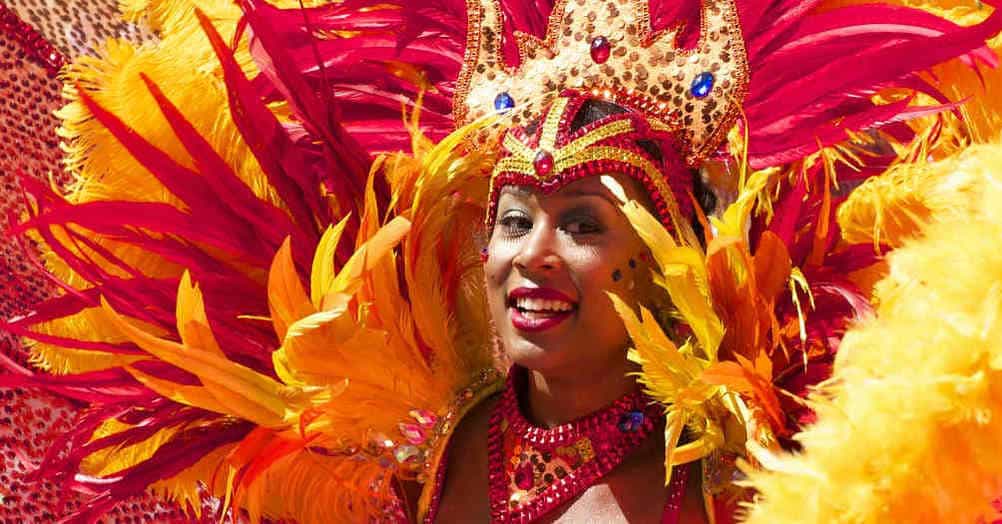 Every summer the streets of Rotterdam are privy to a spectacle which has no equal anywhere else in The Netherlands: the Rotterdam Summer carnival and more specifically, the street parade.

Summer Carnival in Rotterdam is part of the intangible cultural heritage of the Netherlands. It is of great importance to the cultural identity and social cohesion of the country.

This year's annual Summer Carnival in Rotterdam is just a parade for once. Normally, there are also open air stages, a market and all kinds of eateries on and around the Hofplein, Coolsingel and Schiedamsedijk. However, many of the areas along the route are now under construction, which is why, this year, organizer Rotterdam Unlimited mainly focuses on the famous street parade. The adapted version of the event will take place from 21 to 25 July 2020. There will still be a few side events in the Doelen, and in and around Rotterdam Central Station, but don't expect anything huge.

Battle of the Drums Rotterdam

The Battle of Drums will not take place in 2020. The street parade is usually preceded the evening before by the Battle of the Drums; a procession of brass bands march through the city before competing against one another on stage. This event, which in itself is a nice warm-up for the street parade attracts about 50,000 people.

The highlight of the event, the parade, will be on Saturday 25 July. The summer carnival street parade is part of Rotterdam Unlimited; a street festival celebrating cultural diversity and perhaps the largest of its kind in all of Europe. An eclectic music scene, a bustling art community and the city's 178 different cultures are the not-so-secret recipe that makes Rotterdam Unlimited an unforgettable experience. The street parade is said to attract around 900,000 visitors, depending on the weather. Rotterdam Unlimited is the culmination of an entire year of preparations by various groups and organizations. Expect to see over 2,500 dancers and about 30 floats from more than 20 different carnival groups.

Rotterdam Unlimited Concerts (not happening in 2020)

One of the favourite things about Rotterdam Unlimited is perhaps the (free) concerts. Every year major artists show up and perform on a big stage near Hofplein or in other venues in the city. Past performers at Rotterdam Unlimited have included soca great Alison Hinds, Manu Chao among others.

Due to construction works along the traditional route through the Coolsingel, the route has changed. This year, the parade starts at Blaak. From Blaak, it makes its way through the Witte de Withstraat, turns the corner at Eendrachtsplein, heads through Westblaak, cuts through Rotterdam's shopping centre all the way to Weena, then turns onto the Coolsingel and heads back to Blaak.

Still not sure if you should attend? Have a look at the Rotterdam Unlimited 2017 aftermovie: