Rotterdam bans the releasing of balloons 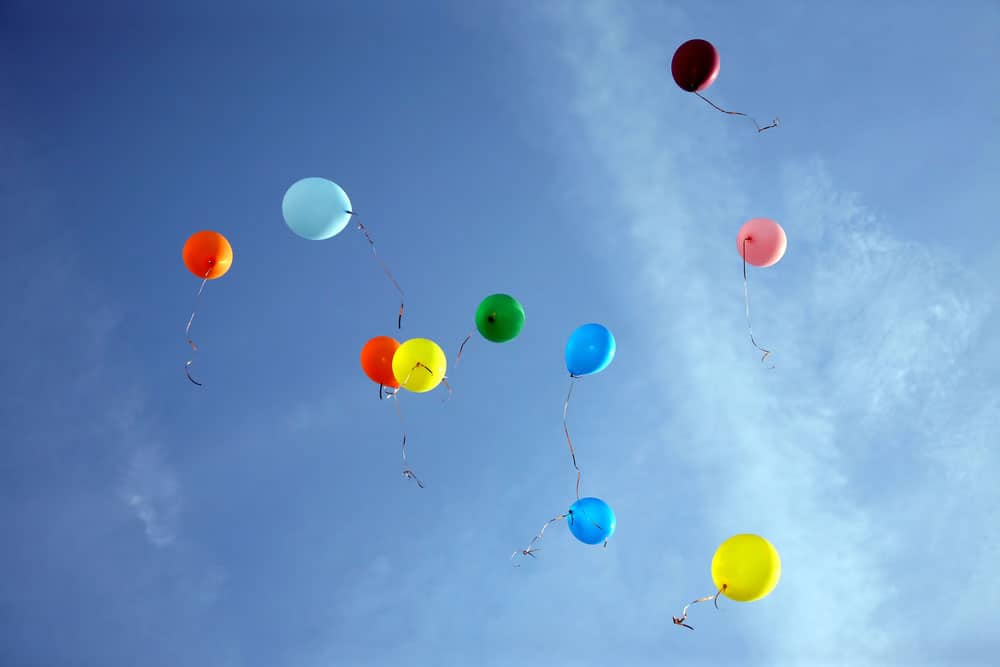 Rotterdam bans the release of balloons
As of 1 January 2020 there will be a definitive ban on releasing balloons. A proposal to this effect was adopted on 12 December 2019 by the city council.
The ban applies to balloons in all forms and of all materials released into the air by helium or any other gas or fire source. Alderman Arno Bonte (Sustainability) is therefore pleased that the council voted in favour of the release ban: "Remains of balloons end up in nature and in the sea and end up in the stomachs of birds and fish. With the ban on the release of balloons, we prevent a lot of animal suffering.
Balloons that are stuck or held may still be used, provided they are neatly tidied up again. Event organizers will be instructed on the ban on releasing balloons when applying for a permit.