How many millionaires live in Rotterdam? 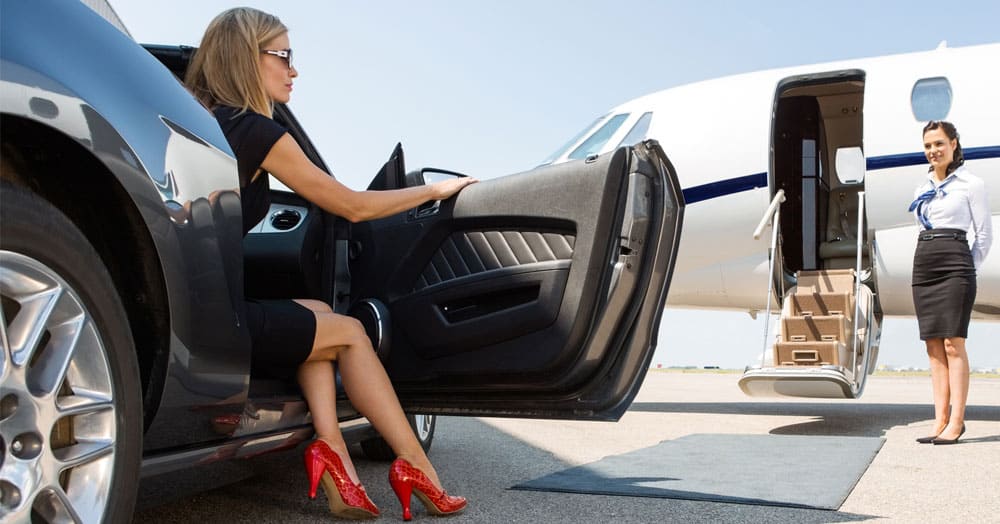 How many millionnaires live in Rotterdam?
In 2017, 1.5 per cent (or 115,000) of all private households in the Netherlands, had assets of 1 million euros or more. How about Rotterdam and its millions?

According to data measured on January 1st 2017, of all Rotterdam households, 0.8% have assets of 1 million or more. In other words, Rotterdam is home to about 2,400 millionaire households.

So where do they live? In Rotterdam's top neighbourhoods. The most expensive real estate is found in Kralingen, Hillegersberg and along the Piet Smitkade.

Millionaires in the Netherlands

Nationally, the average millionaire has a net worth of three million euros. That is 55 times as much as the average non-millionaire. Most of the millionaires live in Amsterdam (6400), followed by The Hague, Rotterdam and Utrecht. Still, in terms of percentages, the Netherlands' most wealthy don't tend to live in the major cities. For example, 11 per cent of the households in Laren are millionaires while in cities like Blaricum and Bloemendaal, the number is 10 per cent.

*The value of an owner-occupied home or mortgage debt is not included, otherwise the percentage would be slightly higher.