Remembering the Rotterdam Blitz; 14 May 1940 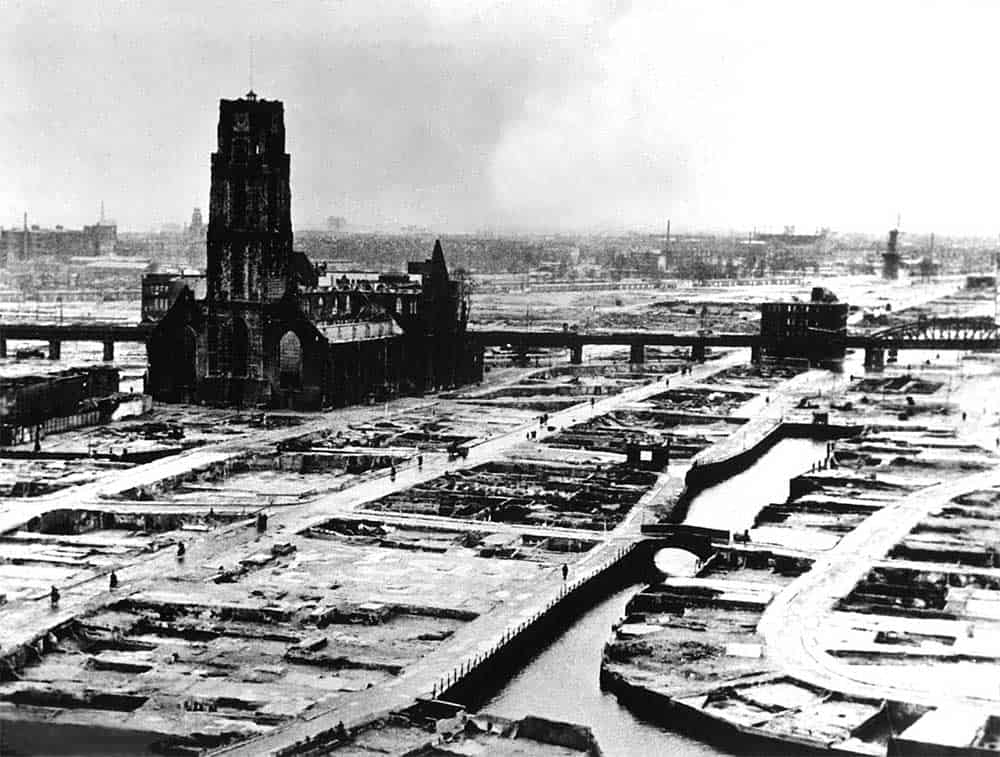 Rotterdam's Laurenskerk stands alone after the bombardment of May 1940

The worst event in Rotterdam's history is also the catalyst that led to its incredible rise as one of the most amazing cities in the world.

For Rotterdam, May 14th is the day that changed everything. The Nazi bombardment of May 14, 1940, lasted only 15 minutes but destroyed almost the entire city. The 97.000 kilo's of bombs and the resulting fires killed more than 850 people, destroyed thousands of buildings and left 80,000 homeless.

The bombing was a 'mistake'

Apparently, when the Germans invaded the Netherlands, they met with more opposition than expected. Frustrated and wary that the English might come to the aid of the Dutch, Schmidt - the German general charged with the task of bringing the Netherlands to its knees - threatened to bomb Rotterdam unless the Dutch surrendered. He was given the mandate to quell the resistance by any means necessary.

A little-known fact is that the bombing had actually been called off. In the early hours of May 14, general Schmidt gave an ultimatum. Rotterdam had no more than two hours to either surrender or face destruction. Winkelman, the Dutch Commander-in-Chief, tried to stall for time by asking for an official document which was neatly written and properly signed. Schmidt, the German general, was willing to go along with the request and meet the Dutch commander halfway. 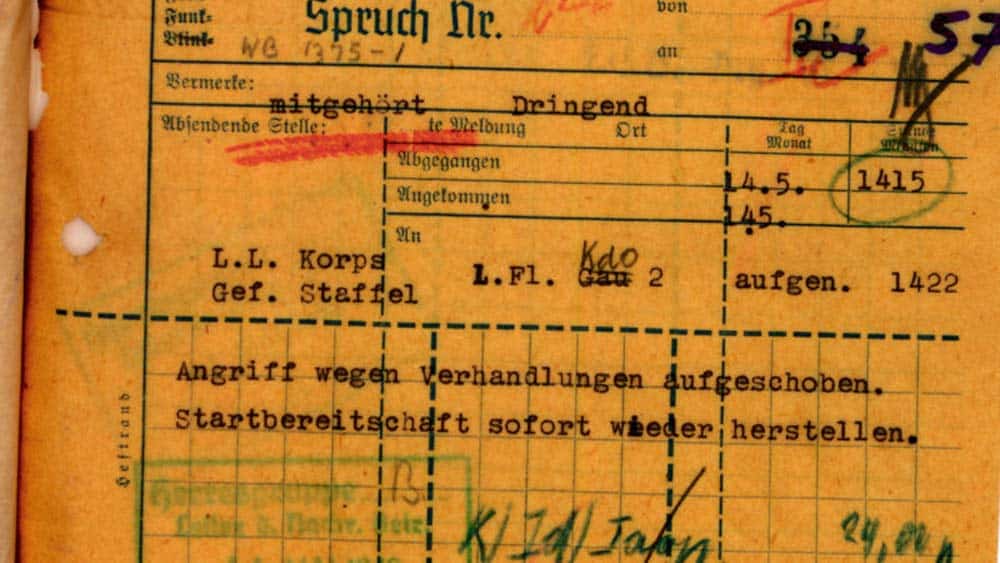 However, that message never got to the pilots. Twice, general Schmidt sent telegrams to German high command, asking for the bombing to be delayed. However, the Germans had a complex communications system which required all messages to be coded and sent via various radio towers. This required precious time; the one thing that Rotterdam didn't have.

In 1940, there was no way to communicate directly with the aircraft once they were up in the air. By the time the message arrived, the Heinkel bombers had already taken off. General Schmidt ordered his men on Noordereiland to fire red flares to signal the bombers to back off. However, his efforts to prevent the bombing were in vain. Though the general did manage to stop the second wave of bombers from dropping their munitions on the city, the damage was already done.

Could the destruction of Rotterdam have been prevented?

Could the Rotterdam Blitz have been prevented? Probably, but we'll never truly know. Had the Dutch commander made haste and given up immediately, the city could have been spared. Moreover, had the German general not been willing to give the Dutch more time, the second wave of bombers could have also struck Rotterdam and the destruction would have been unimaginable.

In the end, though general Schmidt was technically in charge on the ground, the order to bomb the city came directly from the German high command, under pressure from Hermann Göring, Commander-in-Chief of the Luftwaffe (German Air Force).

Determined to force the Dutch to surrender, the Germans threatened to bomb Utrecht next. After what had been done to Rotterdam, commander Winkelman agreed to capitulate the next day, on May 15th, 1940. 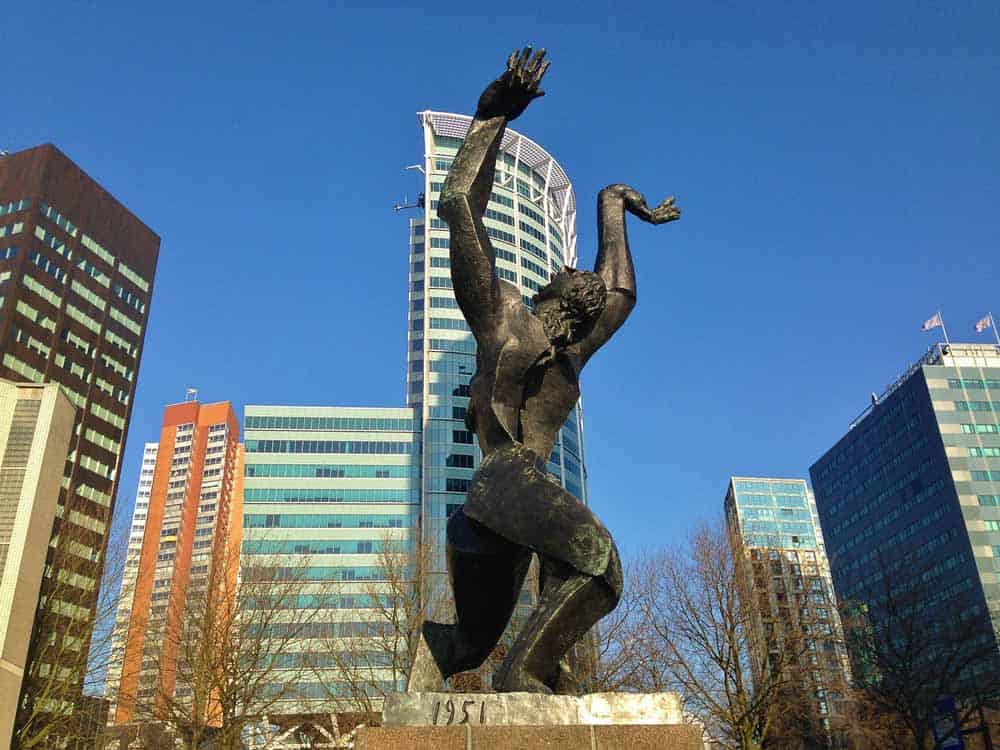 The Destroyed City / City Without a Heart by Ossip Zadkine

The bombing of Rotterdam was devastating and literally left the city without a centre. A fact depicted in the monument many have come to know as 'Stad Zonder Hart' or City Without a Heart (above image). The monument is a sculpture by Russian-born artist Ossip Zadkine who lived in France. You can find the monument on Plein 1940, a square located between the Maritime Museum and the Chamber of Commerce.

However, from these ashes, which landed as far as Gouda, Rotterdam was reborn. To this day, Rotterdam's fighting spirit and 'can do' mentality is evident in its people, culture and architecture.