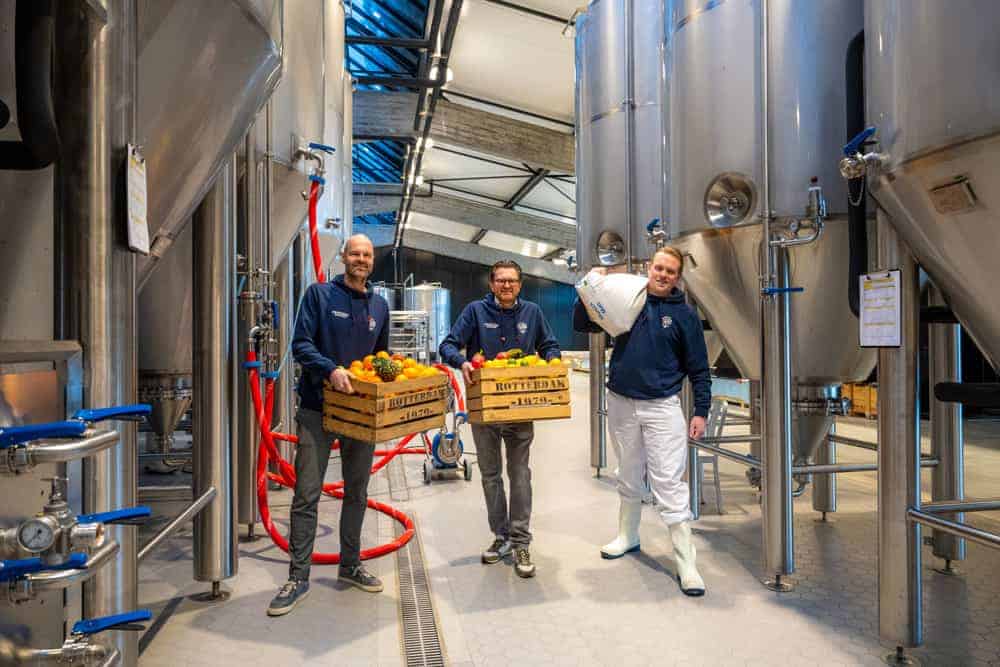 Stadshaven Brouwerij is an initiative of director Harm van Deuren, who has gathered around him a committed group of beer lovers and experts for this project. Harm says: "I am proud that we were able to turn something unreal into reality. We are rapidly realizing a large craft beer brewery that would normally take several decades to complete. With the Stadshaven Brouwerij we have, out of nowhere, made it into the top 3 of independent craft beer breweries in the Netherlands. With 4,000 litre brew kettles and storage tanks of up to 12,000 litres, master brewer Wesley started brewing today and I can promise you: this is not only a great adventure for us, but also for everyone who will visit us once the doors are open. We are looking forward with the whole team to the first beers flowing out of the kettles and of course the official opening to the public." 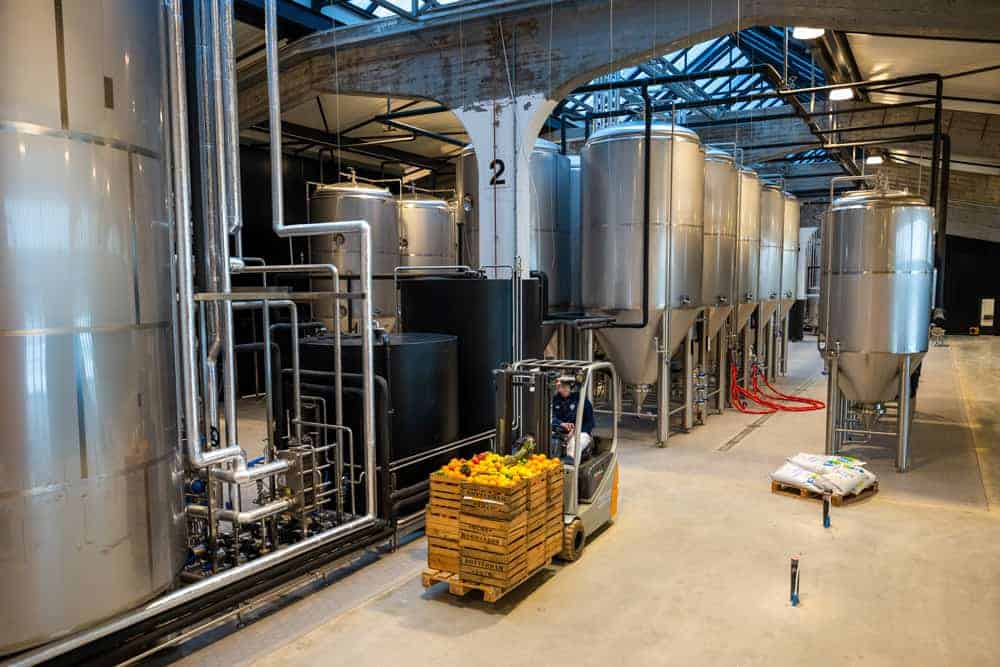 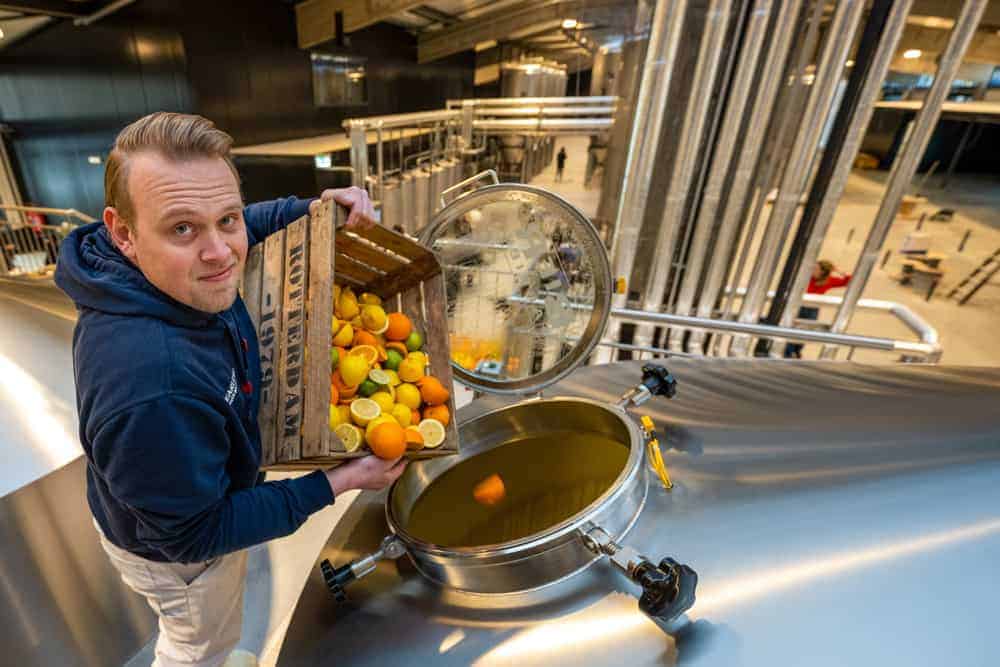 For Dutch standards, this will be a unique opportunity to visit a brewery. There will be guided tours and beer tastings, and a contemporary "urban-trendy" catering area with seating for about 350 people. Here, with a view on the beer kettles and the water, one can enjoy the in-house brewed craft beers and the extensive menu. The catering area, which will open in the spring, consists of various rooms, each with its own identity. Because of the diversity of the spaces, companies can organize large presentations as well as business meetings and company outings here. The arrival of the Stadshaven Brouwerij in the redeveloped Rotterdam Makers District will contribute to the liveability, circular economy and social dynamics of the area. This should become the new hotspot of Rotterdam: an energetic area with a mix of working, living, culture, catering, sports and education. 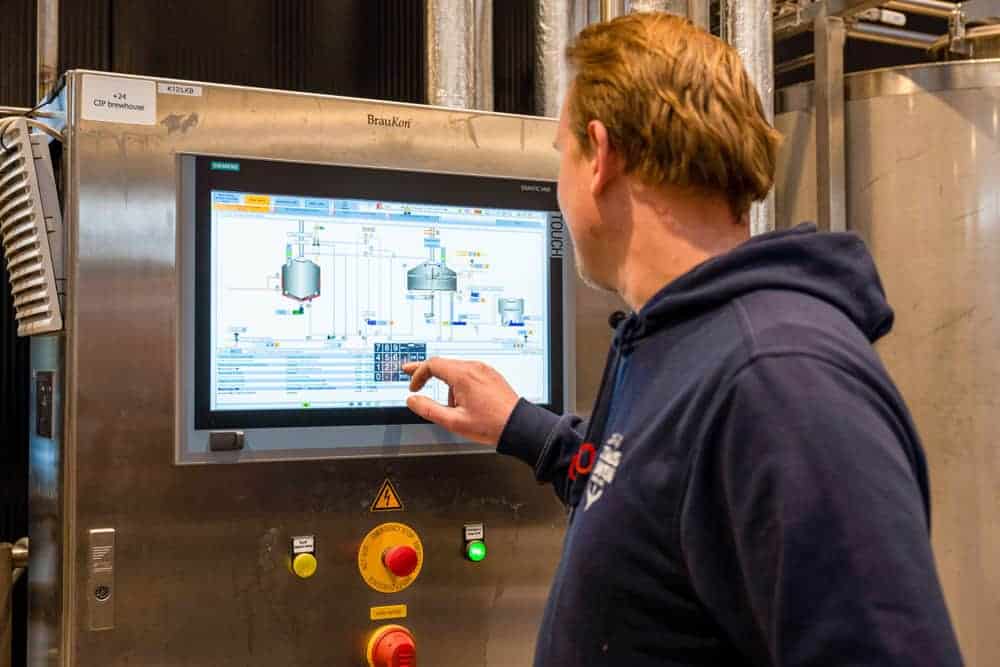