The Dutch burqa ban in Rotterdam - the rules and exceptions 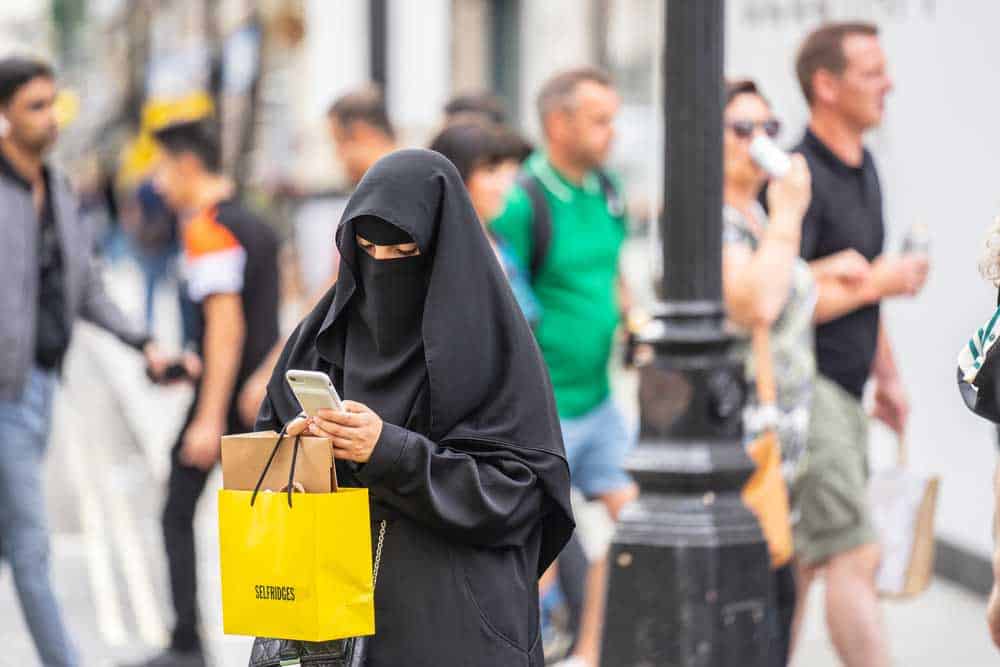 The Dutch burqa ban in Rotterdam the rules and exceptions
The Partial Ban on Face-Covering Clothing Act, popularly referred to as the burqa or niqab ban, entered into force on 1 August 2019. The ban says it is not allowed to wear face-covering clothing in education, government institutions, health care and public transport.

As of 1 August 2019, it is forbidden for anyone to wear facial clothing in the tram, bus, metro and train as well as in and around buildings of education, healthcare and government. At these locations, it is deemed important, in the interested of public safety and services, that everyone can recognise and look at each other. It is therefore not permitted to wear clothing that makes the face unrecognizable, such as a full-face helmet, balaclava or burqa.

Part of the reason why people have dubbed it the 'burqa ban,' is because the law was first introduced as a motion by far-right, anti-Islam politician Geert Wilders in 2005.

How the burqa ban works

On paper, a person wearing facial clothing can be made aware of the ban by an employee of the location in public transport and in a building of education, care and government. The employee may ask the person concerned to remove the facial clothing or otherwise leave the location. If the person involved does not do this, the police can be called in and they risk a fine of €150.

However, in Rotterdam, the police and public transportation authority RET, have both expressed unwillingness to enforce the ban. If you do wear a burqa or niqab, it's highly unlikely that you'll be fined for taking a ride in the tram. Erasmus University has indicated they won't be enforcing the ban either. Rotterdam-based political party NIDA has announced it will reimburse every woman who receives a fine.

How many women wear niqabs in the Netherlands? 0.002%

Critics of the law say it tackles a 'problem' that does not exist. The amount of women who wear burqas in the Netherlands is statistically irrelevant. It is very rare to see a woman wearing a burqa on the street. There are, however, some women who wear niqabs. In 2006, experts estimated there were between 50 and 100 women who regularly wear niqabs in the Netherlands. Other estimates ranged from 200 to 400. One expert, professor Annelies Moors puts the number somewhere between at least 100 regular wearers and at the most 400 (including parttime wearers). If one were to take the highest estimate (400) and the lowest population count (17 million), the math would show that 0.002% of the population wear niqabs.

Exceptions to the Dutch burqa ban