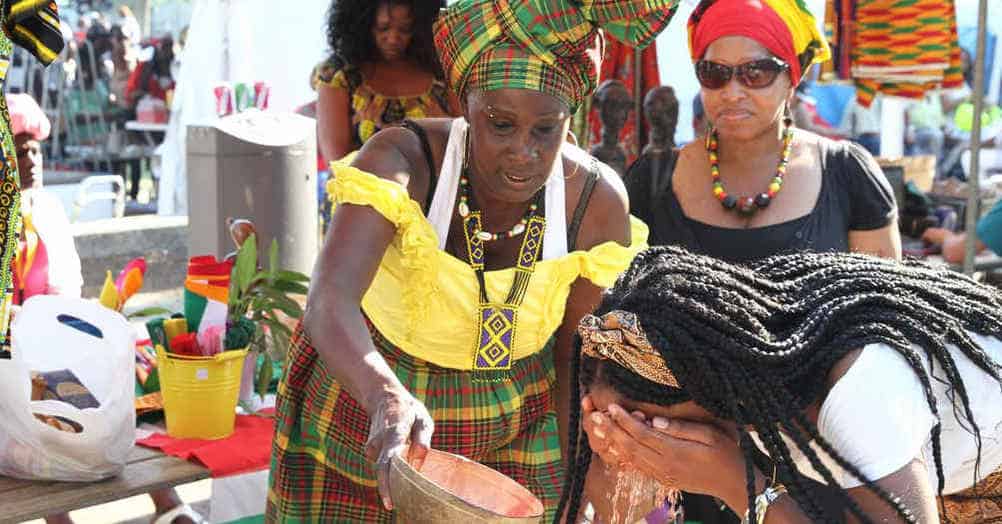 A long, long time ago the Netherlands colonized many countries and was a major player in the slave trade. Since 1993, every year, the abolition of slavery by the Netherlands is observed and celebrated on July 1st.

What is Keti Koti?

Keti Koti literally means 'Breaking the Chains' in Surinamese. Slavery was a fact of life in the former Dutch colonies. The practice was widespread, from Brazil, Suriname, Curaçao, Aruba, Sint Maarten, Bonaire, Sint Eustatius and Saba in the Caribbean all the way to Indonesia.

The Netherlands officially abolished slavery in the Caribbean on July 1st, 1863. A move that saw approximately 55,000 slaves in Suriname and the former Dutch Antilles gain their freedom. That same year, slavery was also abolished in the Dutch colony of Indonesia. Currently, close to 100,000 of Rotterdam's citizens are descendants of former slaves. On (June 30th and) July 1st, memorial services and celebrations are held either officially or unofficially across the Netherlands. 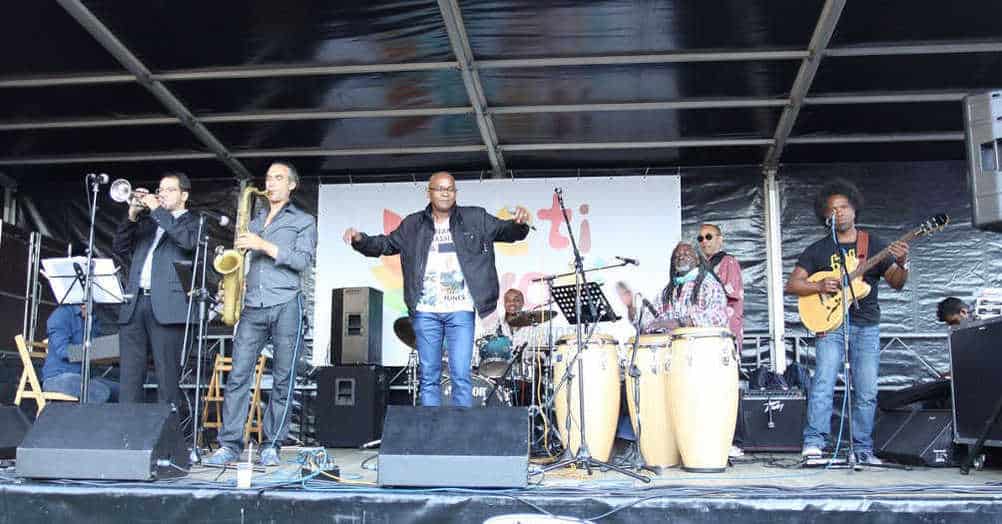 On July 1st, 1863, the former slaves of Suriname, having gained their freedom, marched to the centre of the country's capital city of Paramaribo. They were all wearing new clothes and shoes that day. So, upon their arrival in the city, they made use of the shop windows as a means to admire their own reflections. The shop windows served as big mirrors (Bigi Spikri).

This was the very first time that the freed slaves had the opportunity to truly enjoy themselves in freedom. In a parade, together they marched to the churches and meeting places of Paramaribo. The Bigi Spikri parade in Rotterdam aims to relive the proud moment of newfound freedom and the march of that day in 1863. Expect to see proud people in traditional dress.

The actual festival starts at 12:00 when the Bigi Spikri procession arrives at the park. There will be live music, entertainment, spoken word, speeches and lots of food. Entrance is 100% free. For more information on the events and activities, check out www.ketikotirotterdam.nl

Worldwide, it is estimated that 45.8 million people are still living as slaves. This, according to the 2016 global slavery index