How to experience the Perseid meteor shower in Rotterdam 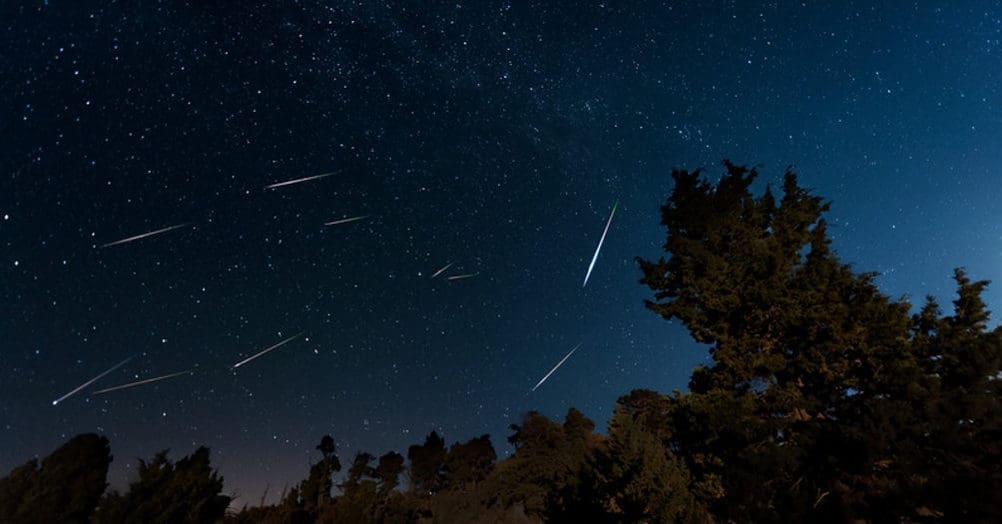 Look to the sky in the early hours of Monday, August 13th and you'll probably catch a glimpse of the Perseid meteor shower. At its peak, 3:30 AM, expect to see an average of 65 meteors per hour.

The Perseid meteor shower comes around once every summer. It starts in the month of July and ends in August. The meteors will appear to originate at the same point in the sky, the Perseus constellation (or shower radiant). Estimates vary on how many shooting stars will be visible.

Perseid meteor shower in the Netherlands

The meteor shower is caused by the Swift-Tuttle comet.  As it whizzes past earth, debris enters our atmosphere and disintegrate at an altitude of about 100 kilometres causing the flashes of light we know as falling or shooting stars. In case you're worried about meteors striking the earth, bare in mind that most meteors aren't larger than a speck of dust.

Where to see the Perseid meteor shower in Rotterdam

As is the case with most large cities, there will be a lot of light pollution in urban areas. If you're willing to travel for the best spots, then provinces like Drenthe and Friesland as well as the Wadden islands are your best options. There's a lot less light pollution in those areas. However, if you're staying close to Rotterdam, try outlying or elevated areas such as the Skiberg in Bergschenhoek. Another option might be one of the many parks on the outskirts of the city.

Be sure to take a beach chair with you and warm blankets. Lying down will make it easier to look up all night, without straining your neck. Bringing along snacks and drinks is also a great idea.

If you can't quite picture it, check out this news report of a previous meteor shower, as experienced from the Skiberg.