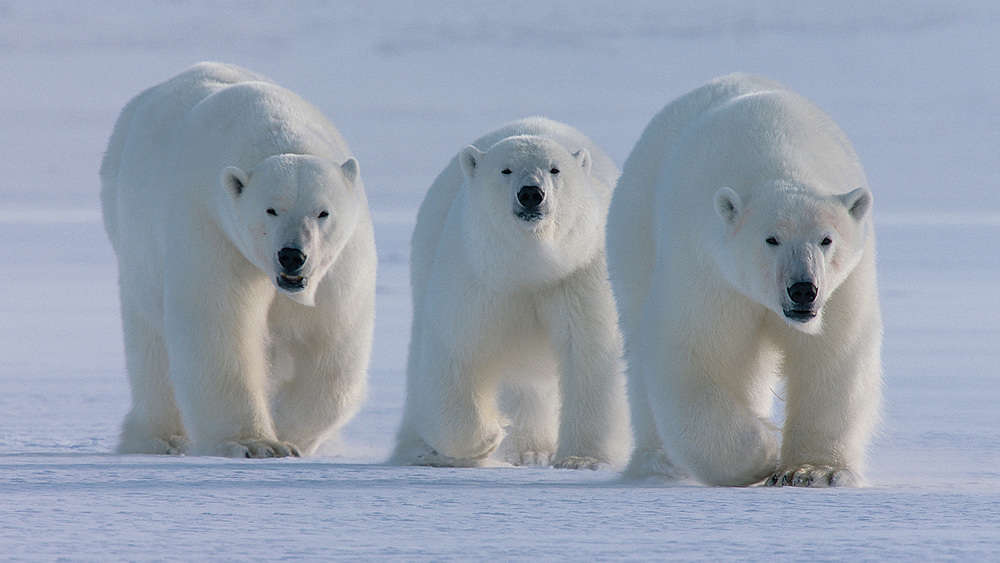 WFFR Preview Tour
WFFR is a multi-day nature film festival that takes place at the end of October in Rotterdam. This year, however, the films can also be watched online! From 6 September onwards, WFFR will screen a pre-premiere film online every Sunday until the festival.
This Sunday, September 6th, the WFFR Preview Tour will start with the film Magical Iceland, about the magical nature of rugged Iceland. More info regarding the films and the preview schedule can be found on the WFFR website.
Tickets can be bought on the day itself for 3,- euro on the website after which you will receive a login code that is only valid on the day of purchase. After logging in you can enjoy the film for 24 hours.
Tickets can be purchased via this link: https://www.wffr.nl/programma-2020/preview-tour/

.
The WFFR Preview Tour runs until the festival. The films will be announced in the week before screening. The other dates are:

About WFFR - The story of nature

WFFR is more than just a film festival with beautiful nature films. WFFR tells the current story of nature, filmed by well-known and lesser known independent filmmakers from all over the world. Climate change, illegal (wild) animal trade, nature conservation, sustainability, protected species... All of today's important nature themes are covered. So at WFFR you will not only enjoy beautiful nature films, you are also immediately up to date in the field of nature and climate.
The full programme for Wildlife Film Festival Rotterdam (WFFR) will be on their official website from 1 October. Tickets are also available from 1 October.